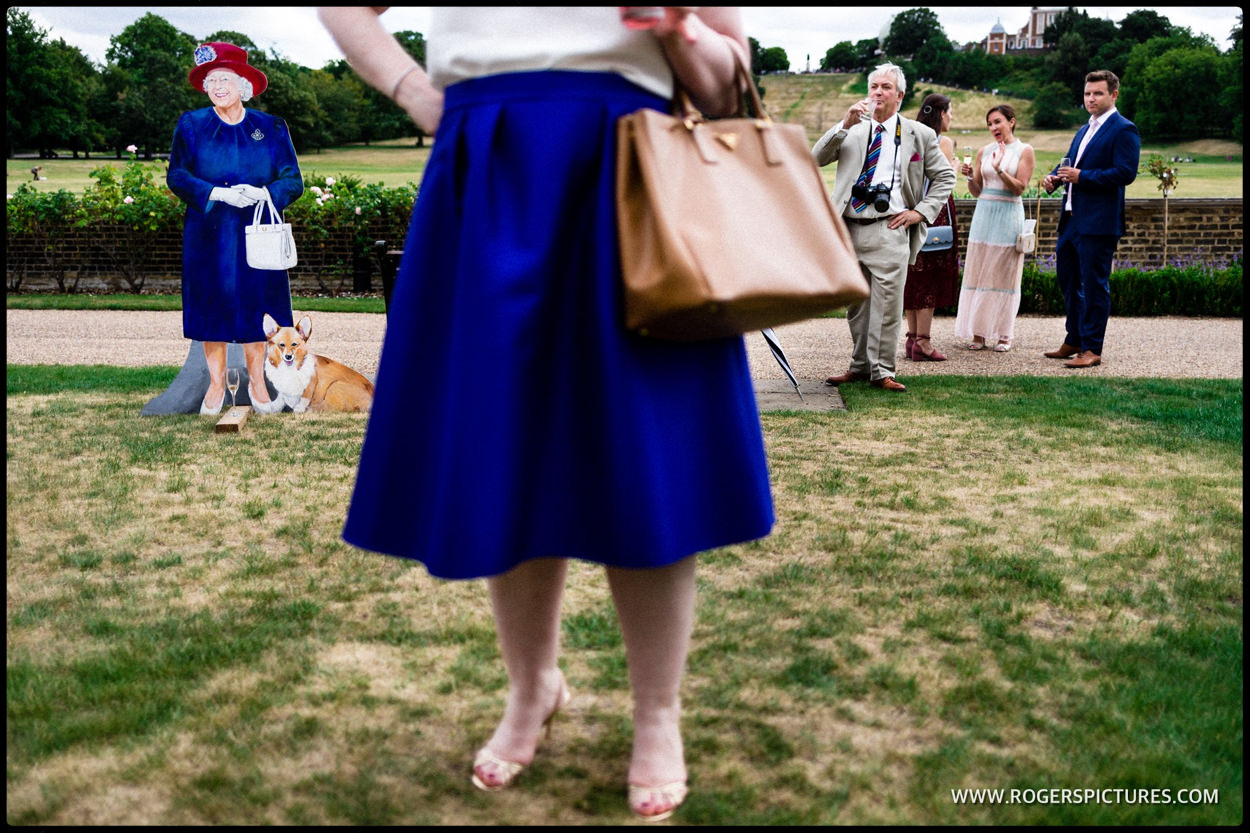 The Queen’s House in Greenwich, is a superb London wedding venue, and I thoroughly enjoyed Sophia and Caleb’s wedding there earlier this year. So I was delighted to discover that this photo from their wedding reception has won an award in the latest contest by the Masters of UK Wedding Photography. The contest awards the best wedding photography from photographers in the UK, so to be included in their awards is a real honour.

I have to admit to having a soft spot for this image, and I’m really pleased it’s won an award. It’s not your usual wedding picture – there’s no bride or groom, and no one is posing for the camera. Obviously, as a documentary wedding photographer pretty much all my coverage during a wedding is natural and unposed. But there’s a big difference between candid photography, where the subject isn’t looking at the camera, and documentary, or story-telling photography. The latter, usually does mean that it will include people not looking at the camera, but that is only a small part of it. Generally, the set of pictures as a whole, have more meaning than the individual images. They work together to tell the story. They contain pace, tension, humour and great composition.

This venue is called The Queen’s House. It was a gift from King James I to his wife, Anne of Denmark, as an apology for swearing in front of her after she’d accidentally killed one of his dogs during a hunt! So when I saw the cardboard cutout of Queen Elizabeth II in the gardens during the reception, I had to use it some way in the photography. I’d shot a few frames, before noticing this guest in another part of the grounds. It was only a matter of time before the composition came together!

Here’s some more pictures from this Queen’s House wedding photography.