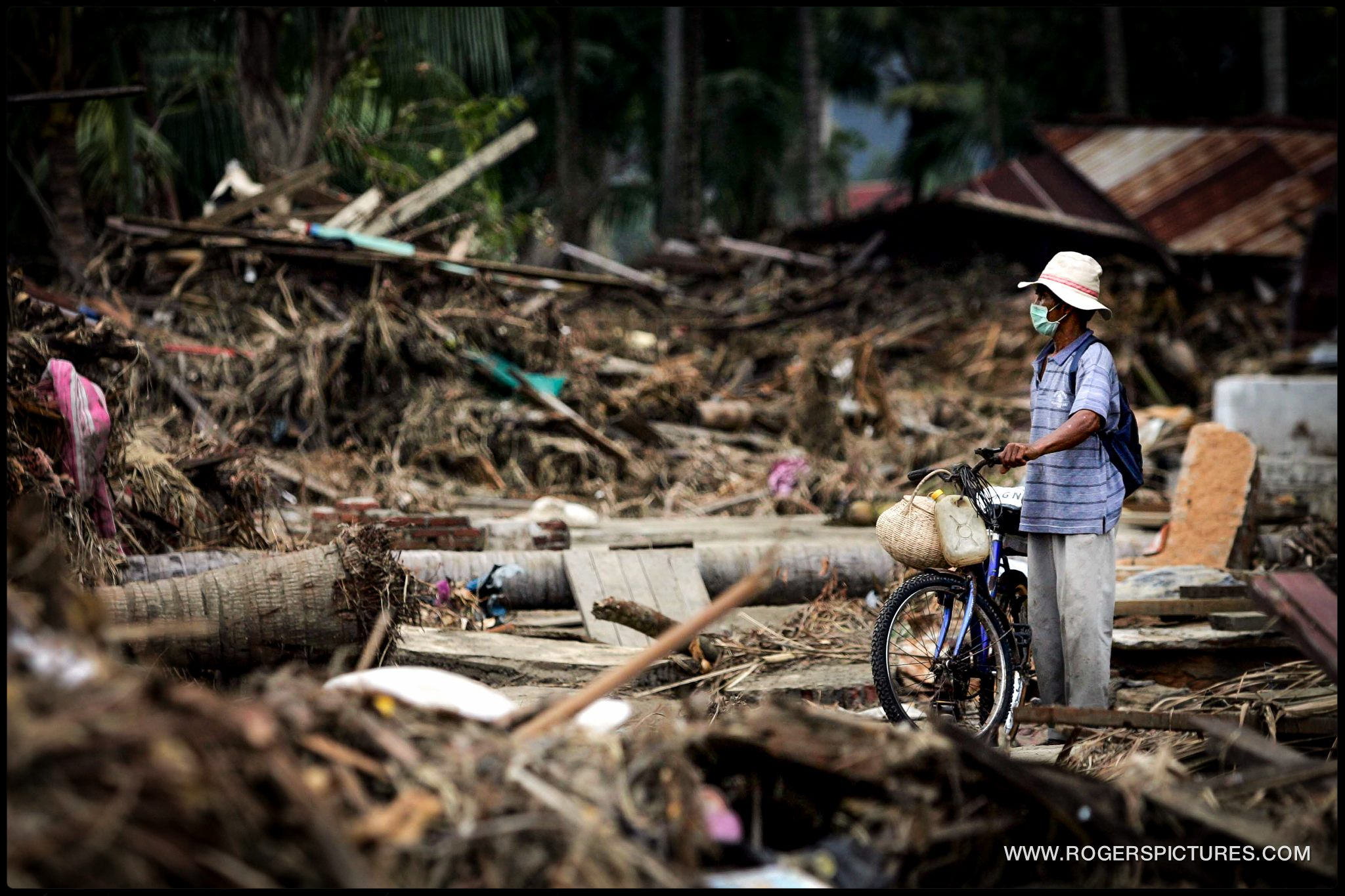 I was celebrating Christmas 2004 at my sisters house in Gloucestershire as the Boxing Day Tsunami destroyed huge areas of Aceh in Indonesia as well as parts of Thailand, Sri Lanka and India. As I flew out to Chennai to begin photographing the devastation for The Times, I couldn’t imagine what it must have been like to have been on the ground after that massive earth quake struck.

I joined India correspondant Steve Farrell in Chennai where we travelled to Nagapattinam which had borne the brunt on the tsunami along India’s coastline. The striking thing was the line of devastation – coastal areas that had been flooded were beyond recognition as previously inhabited villages and towns, yet life continued almost untouched just yards away where the surge hadn’t reached. With the destruction so complete and yet so localised, it was hard for people from outside the area to feel like they were helping the survivors. The one way they could help was with donating clothes, and soon the mountains of garments littered the roadside leading to the worst hit areas.

Within a few days, I was re-routed to Indonesia to join Asia correspondent Richard Lloyd Parry in Banda Aceh. The destruction was even more severe here, such a close distance from the original earthquakes epicentre. In such horrific circumstances, the logistics of getting to and from the story, finding shelter and food, and keeping safe through the still violent after shocks are what keeps you from dwelling on the unimaginable suffering and loss of life.

In memory of all those affected by this disaster, here’s some of the images I shot for The Times. 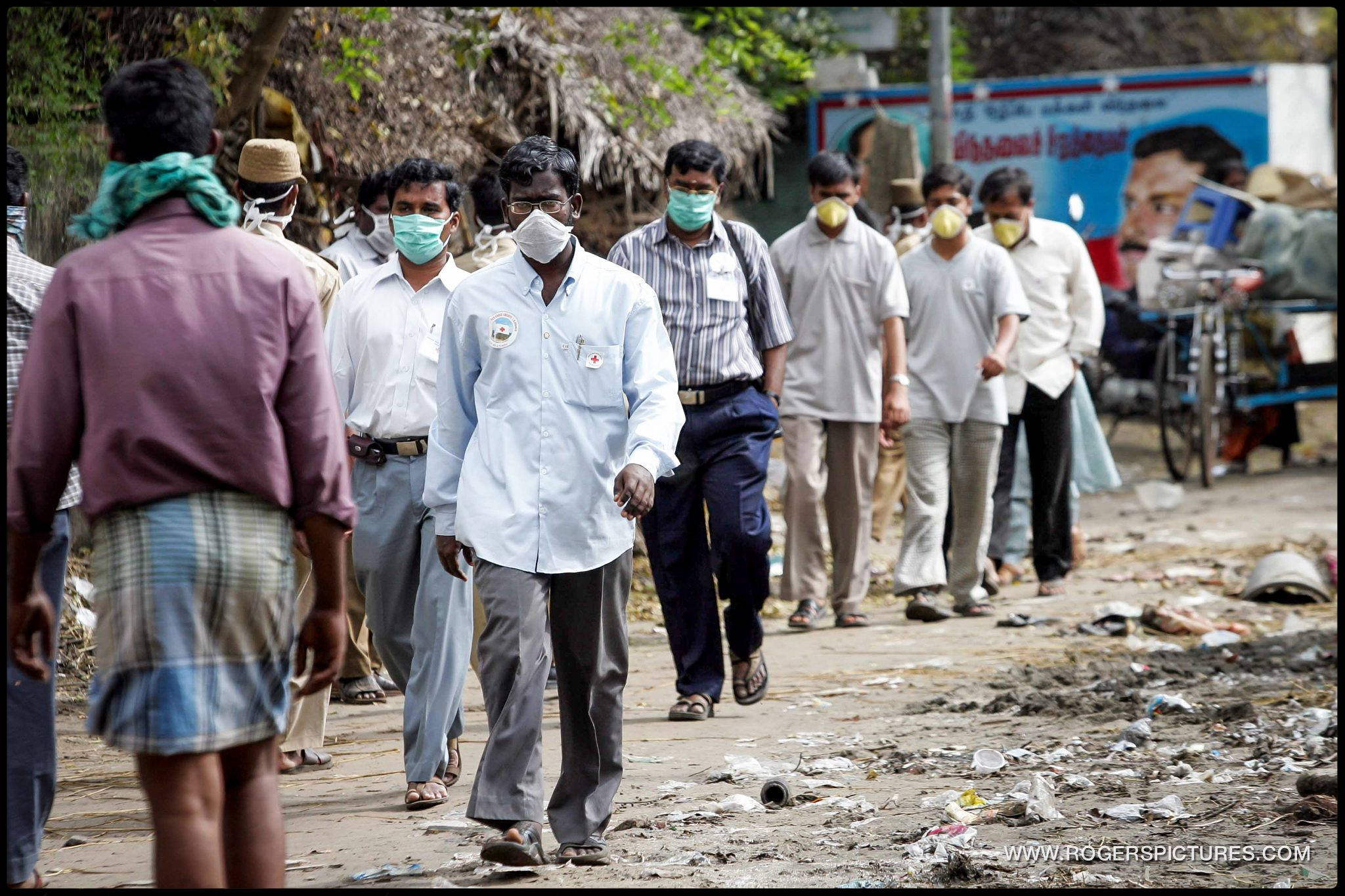 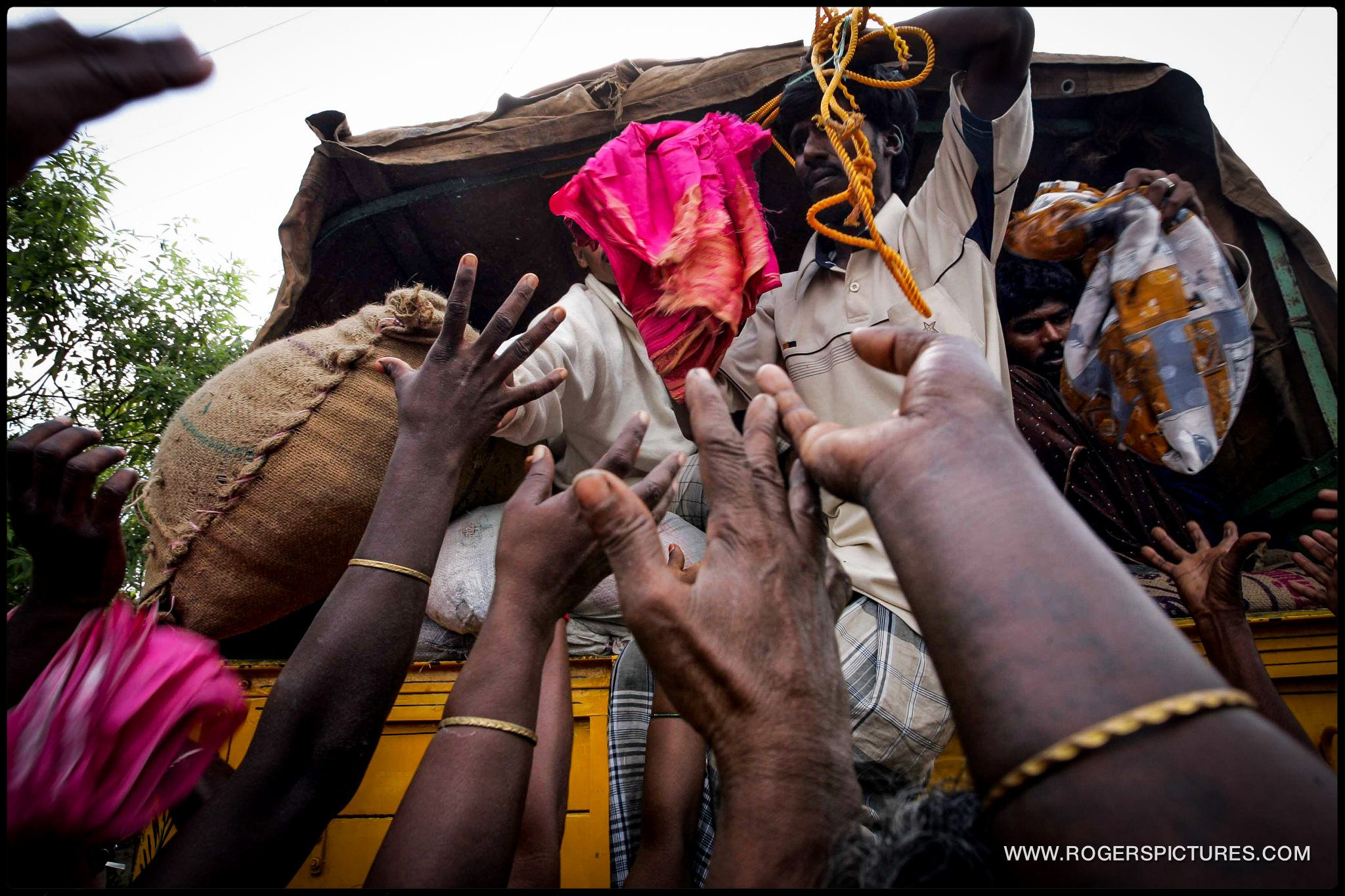 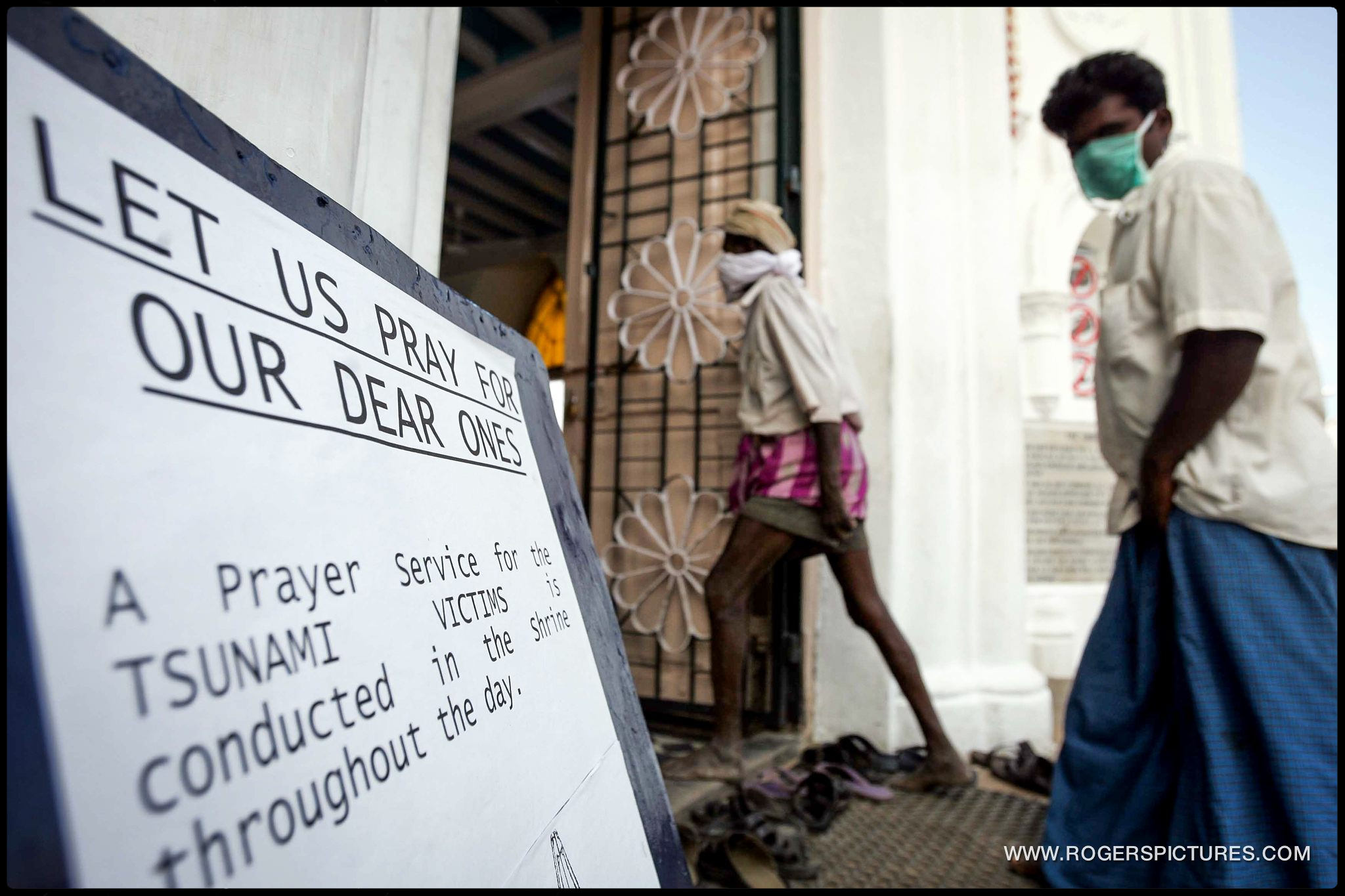 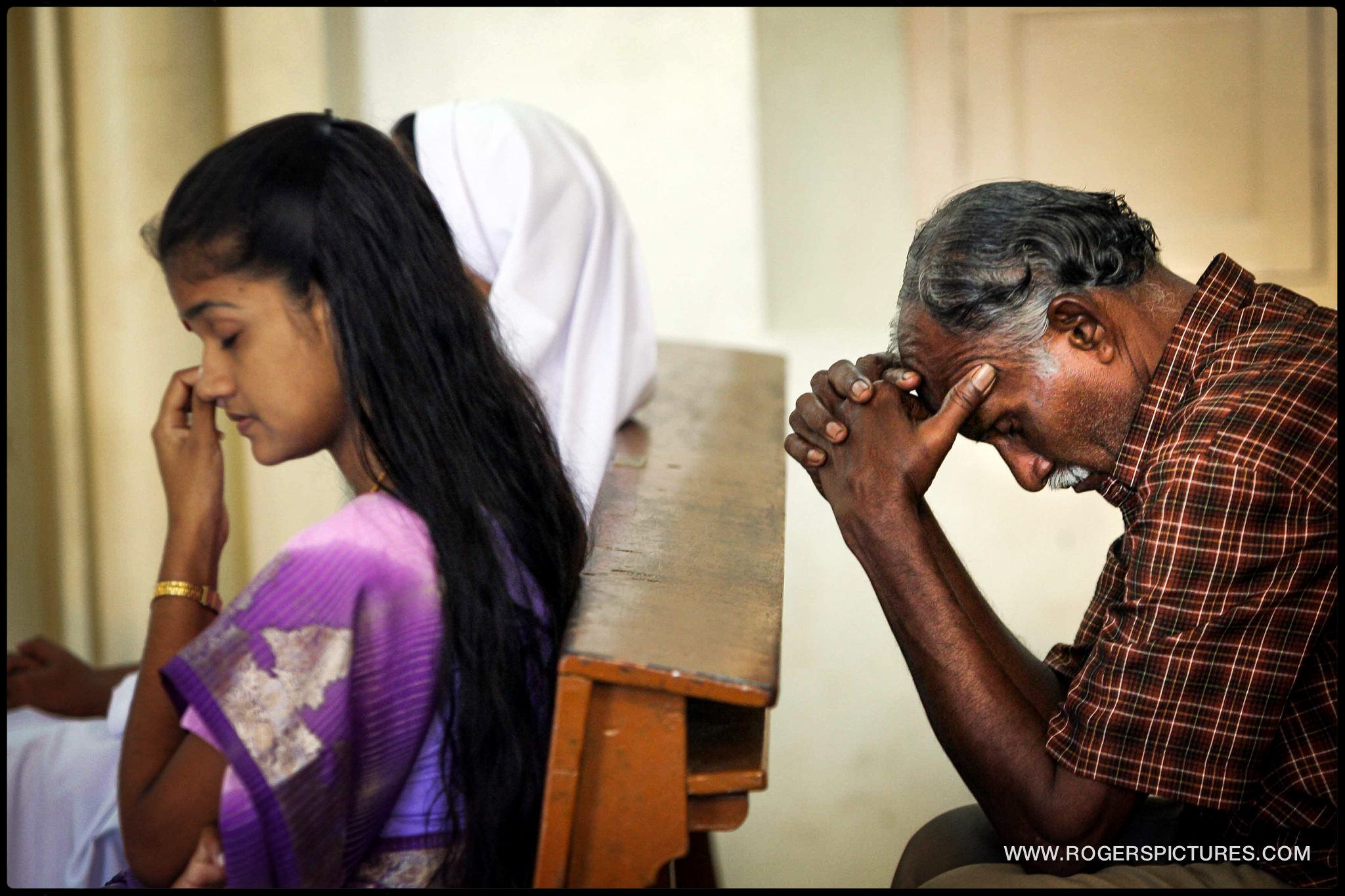 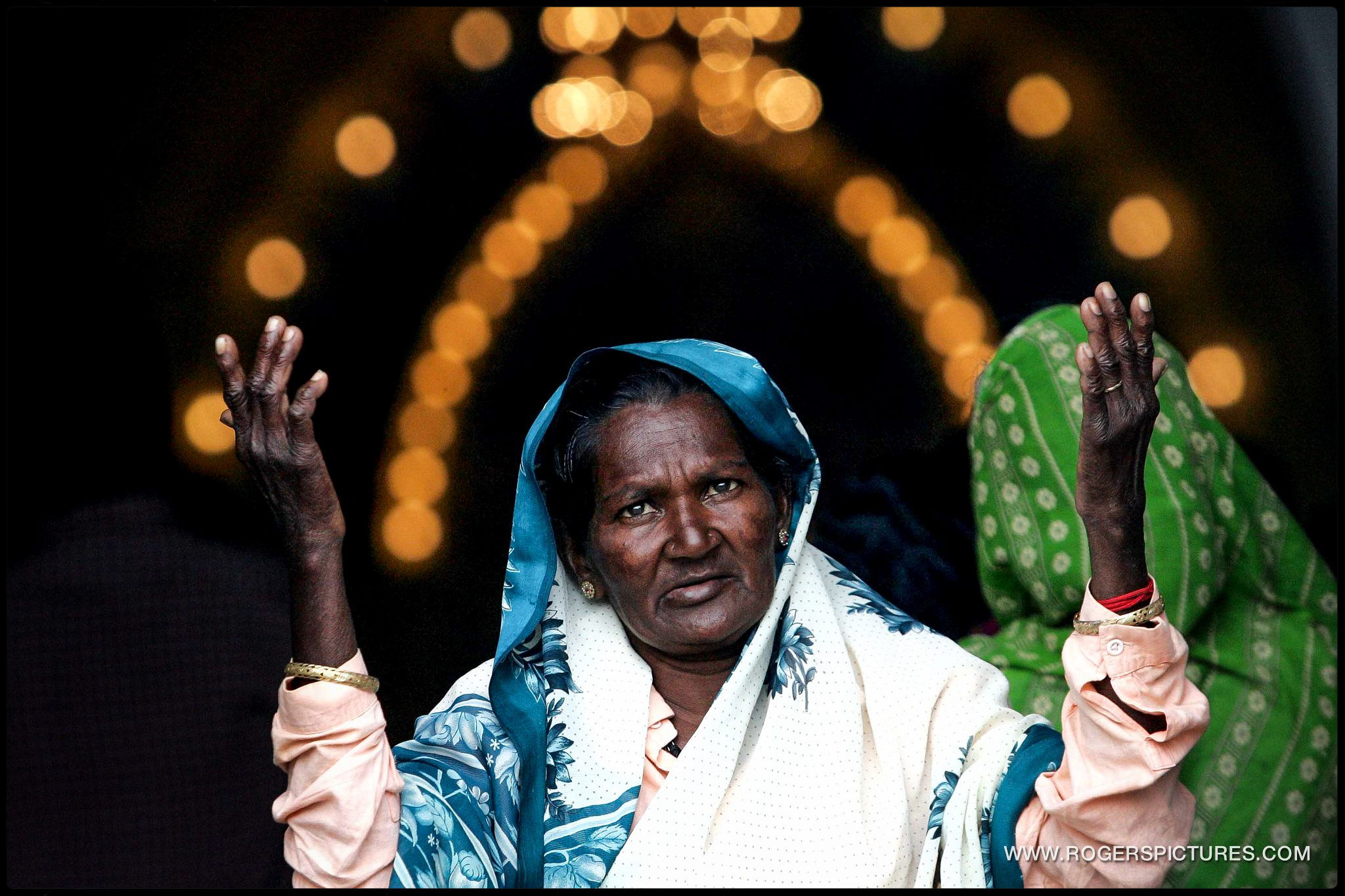 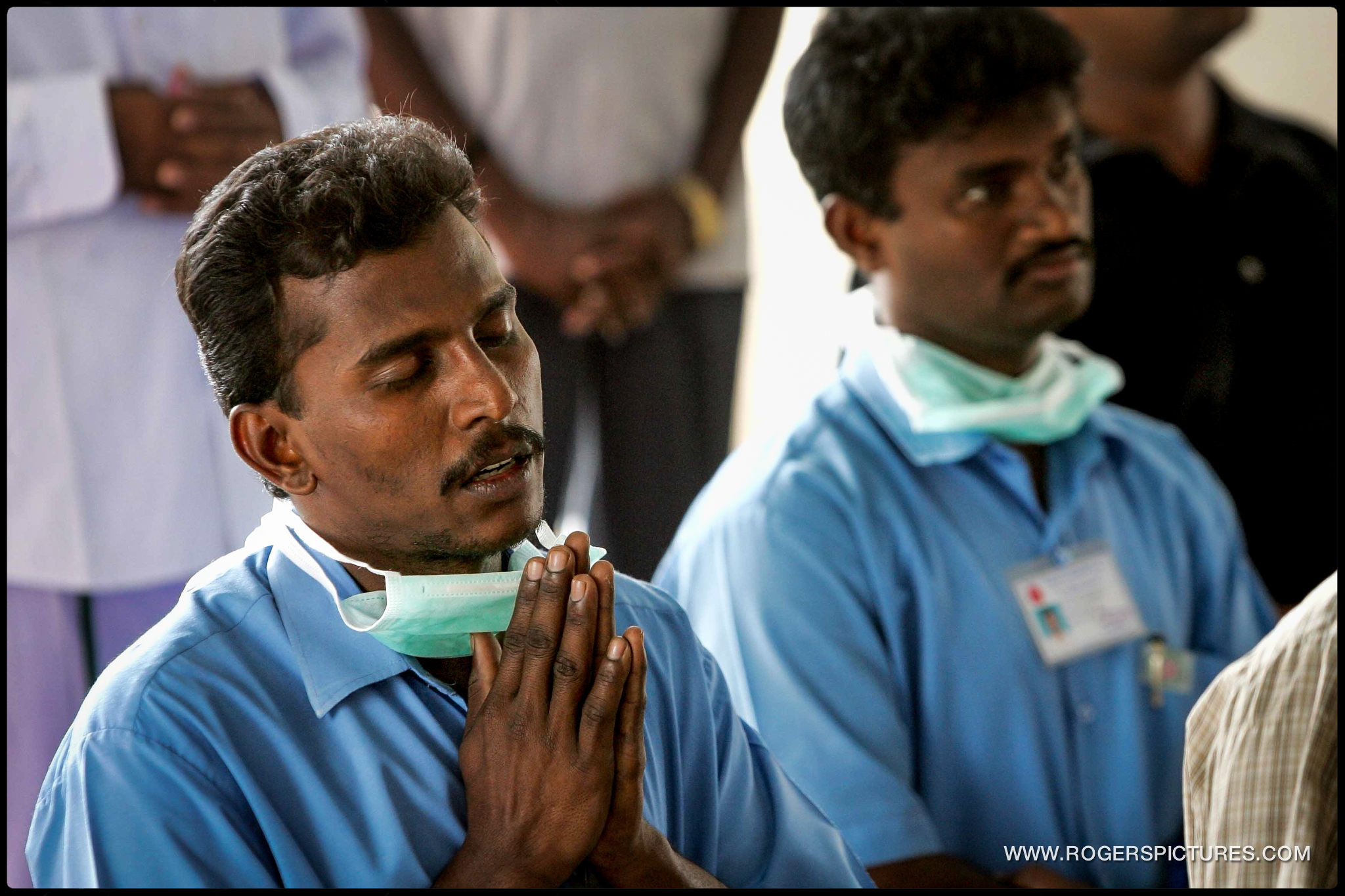 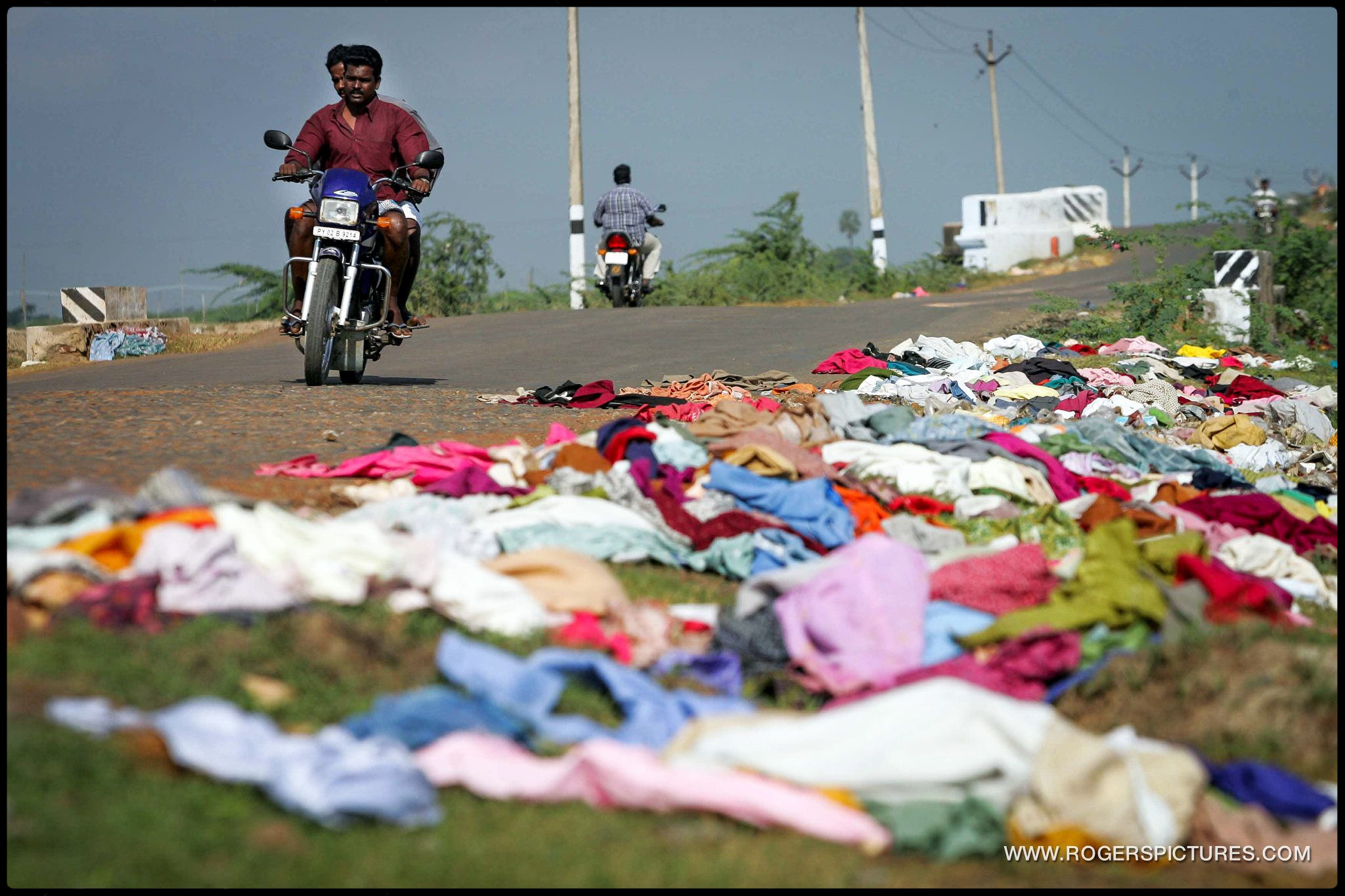 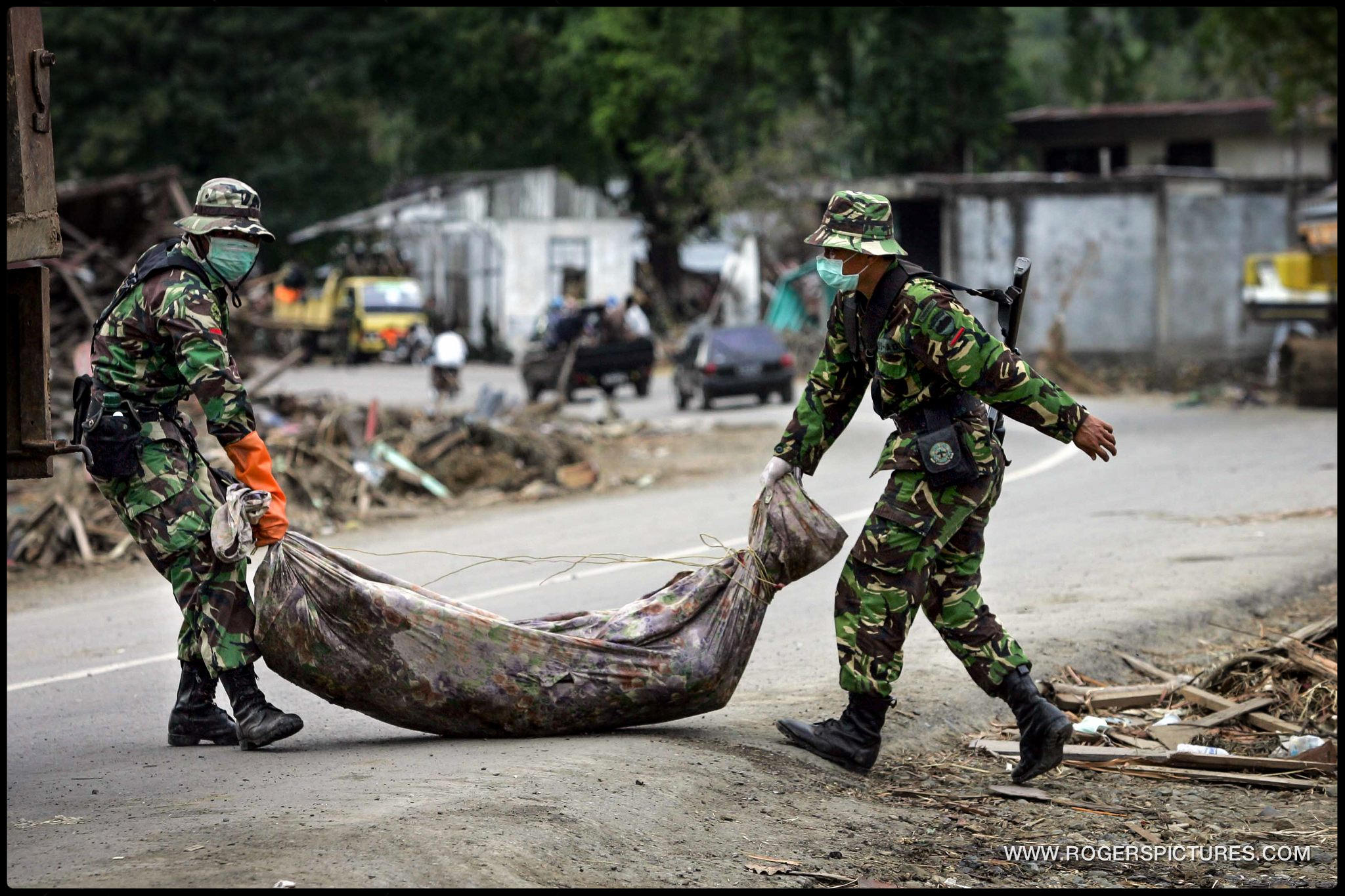 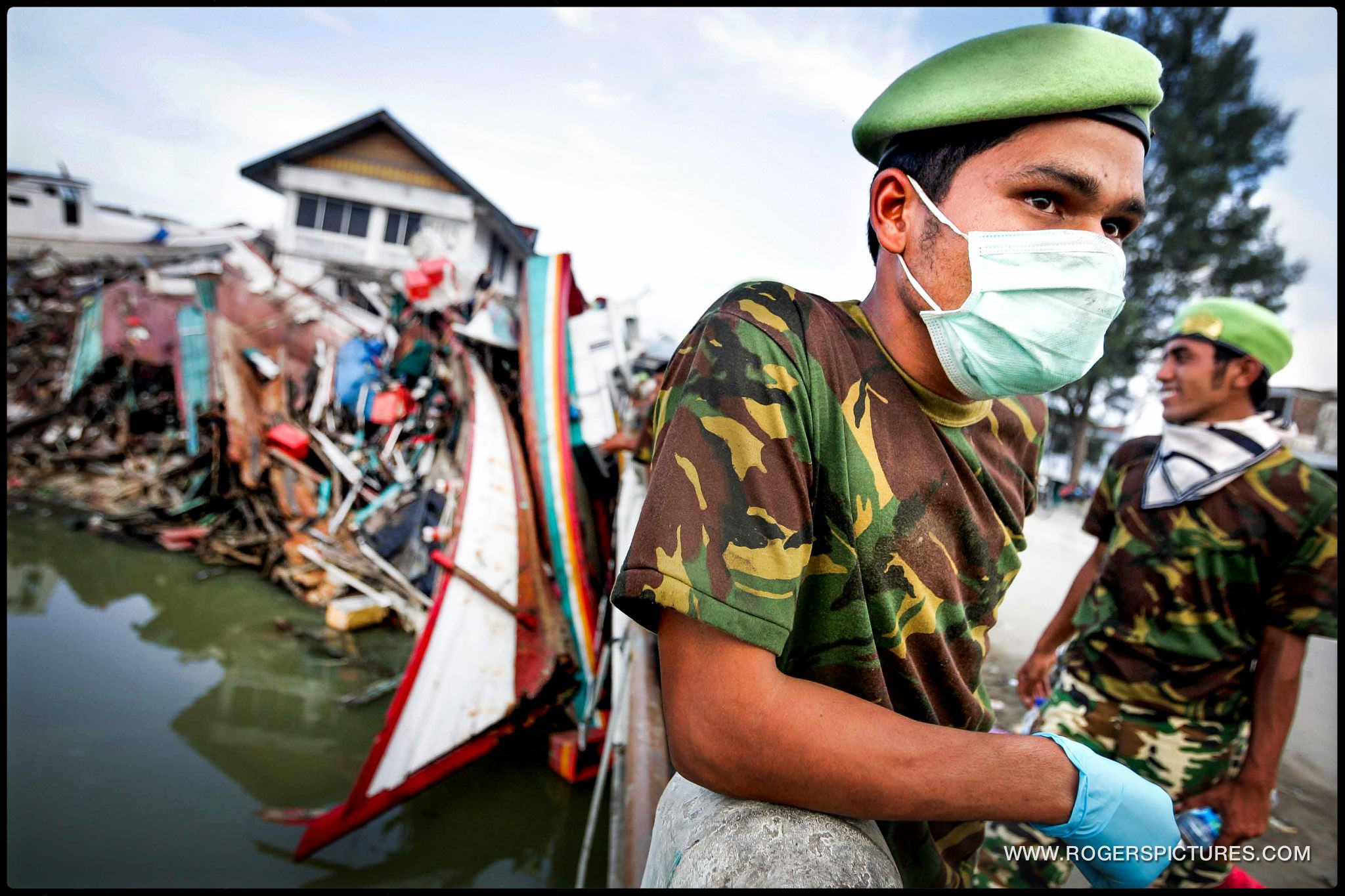 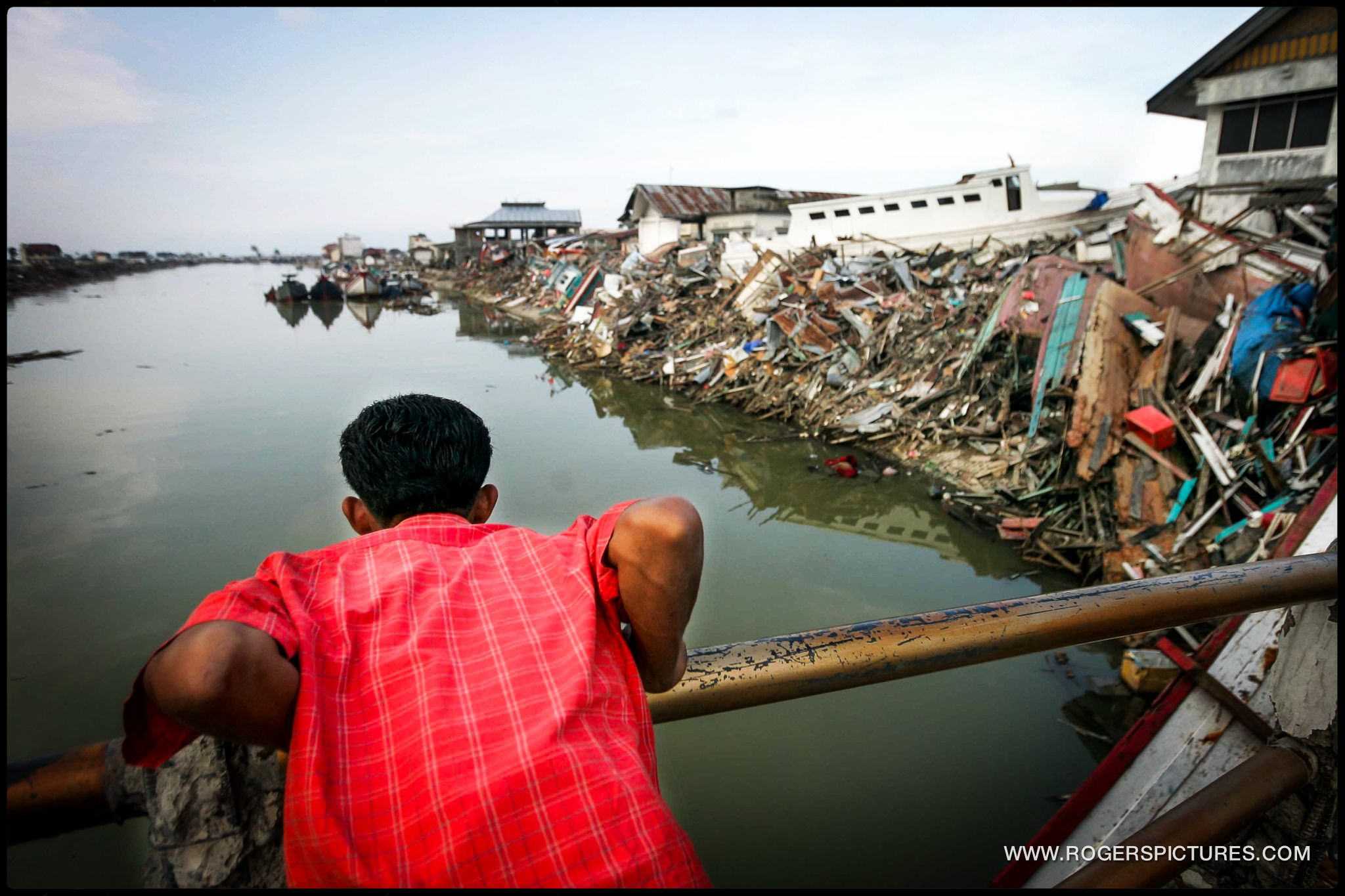 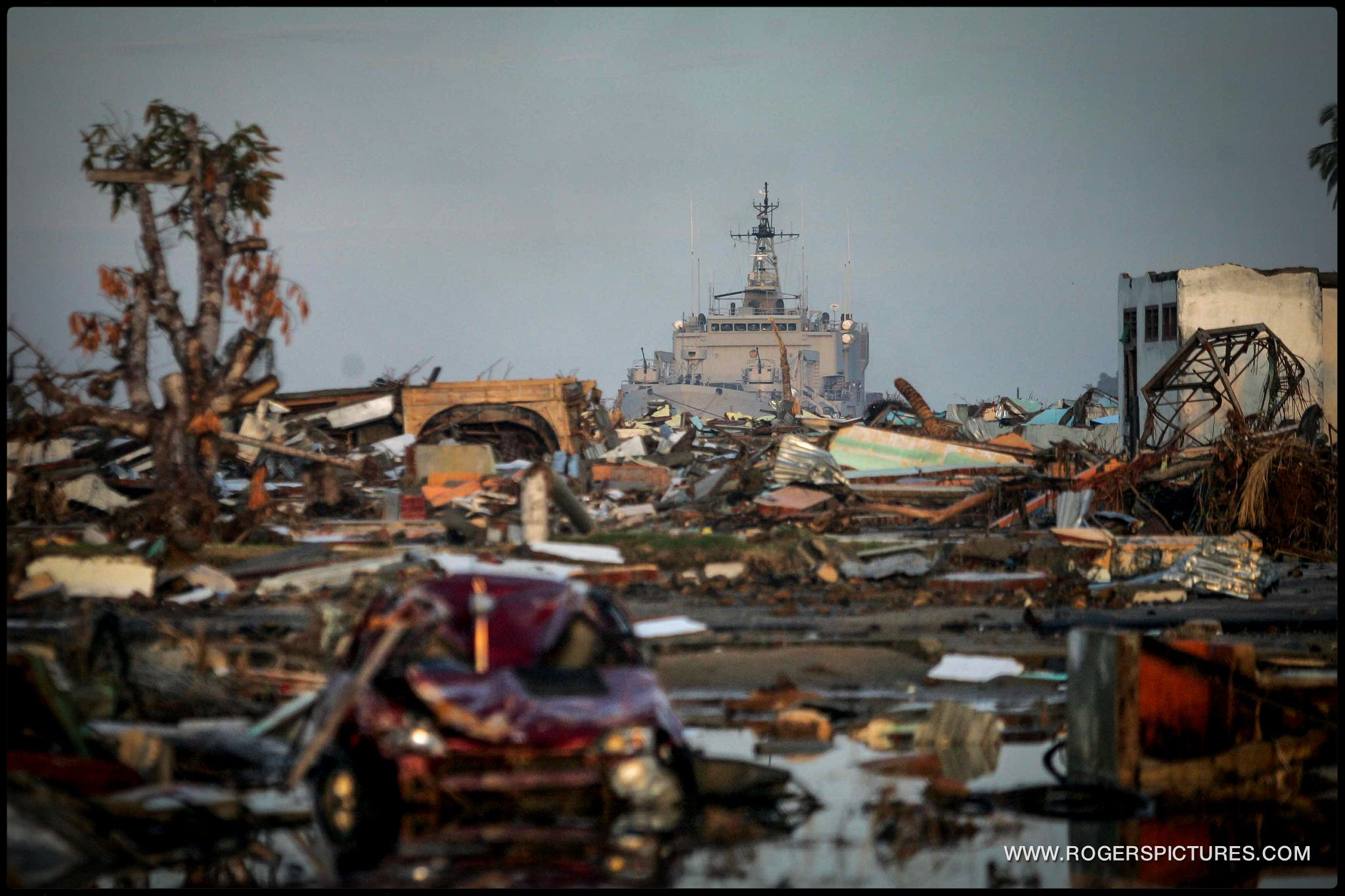 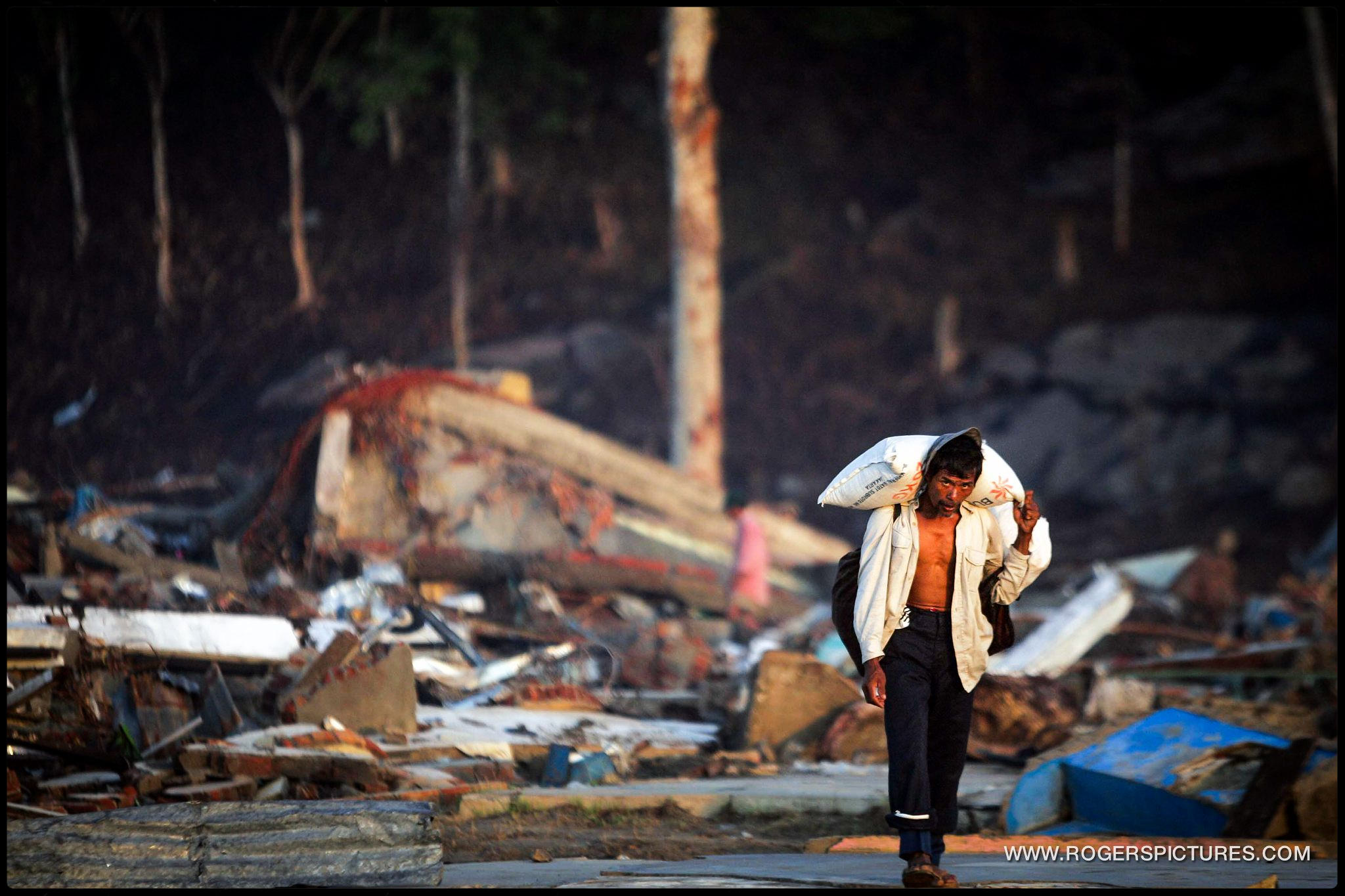 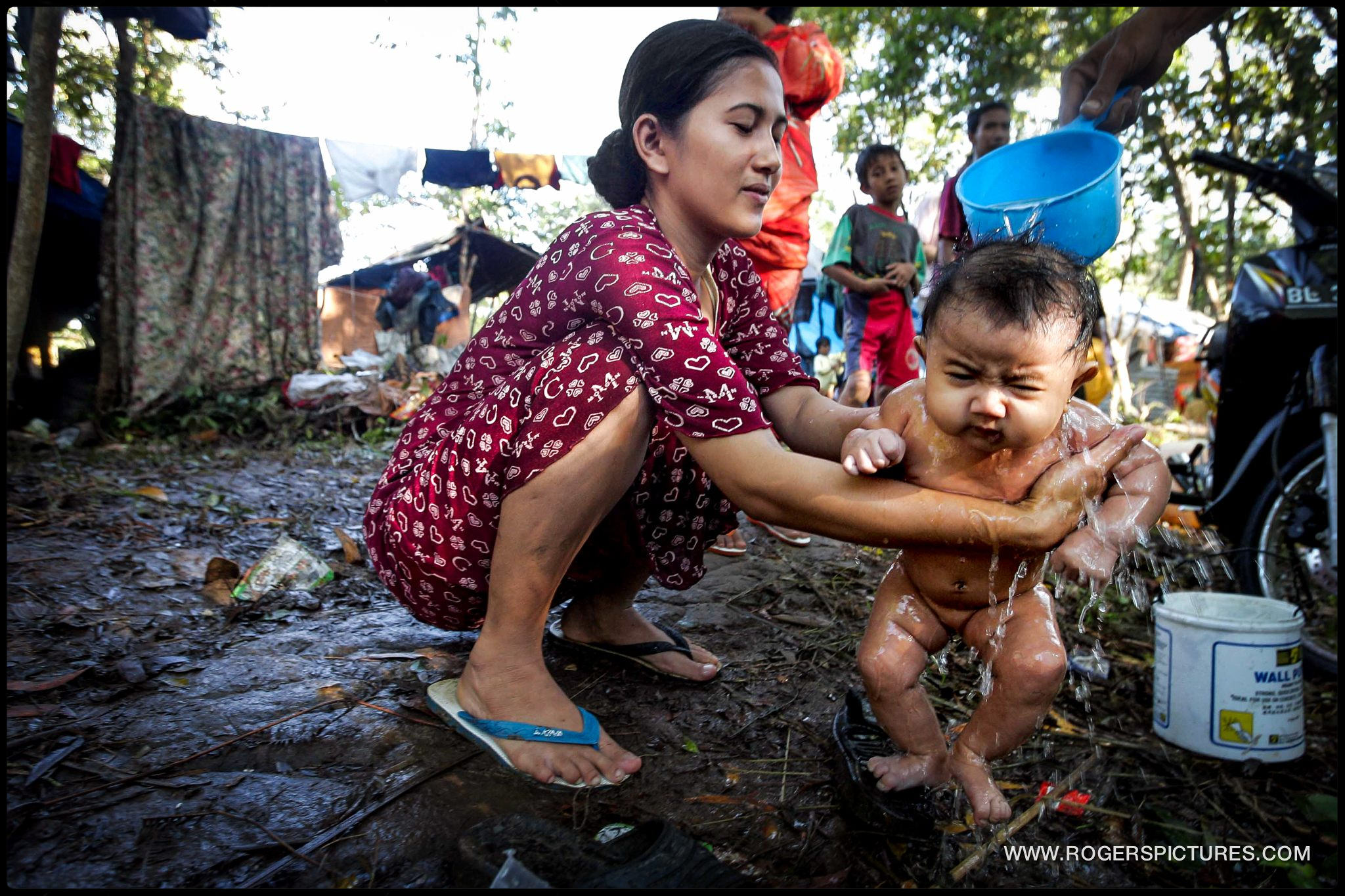 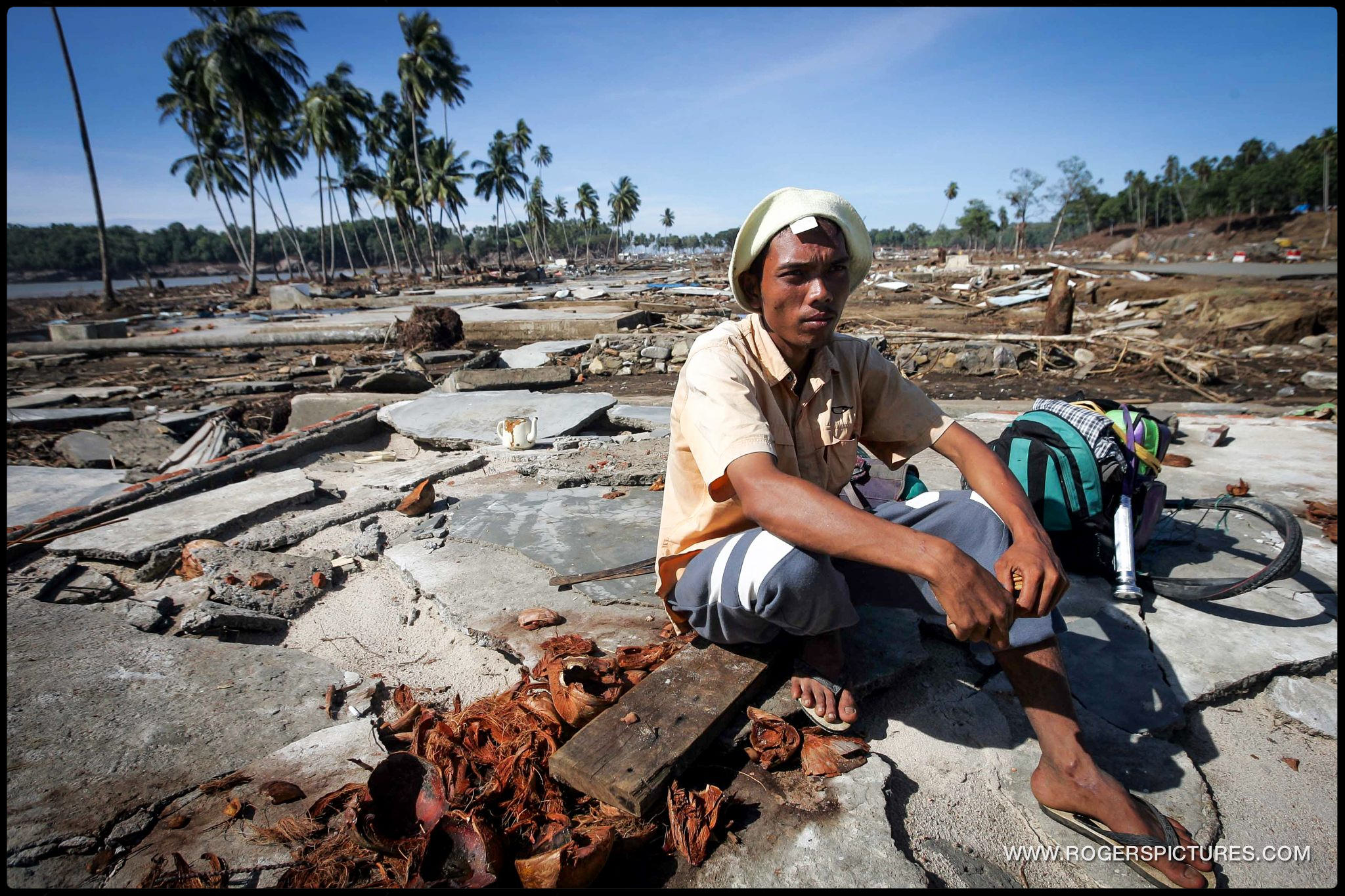 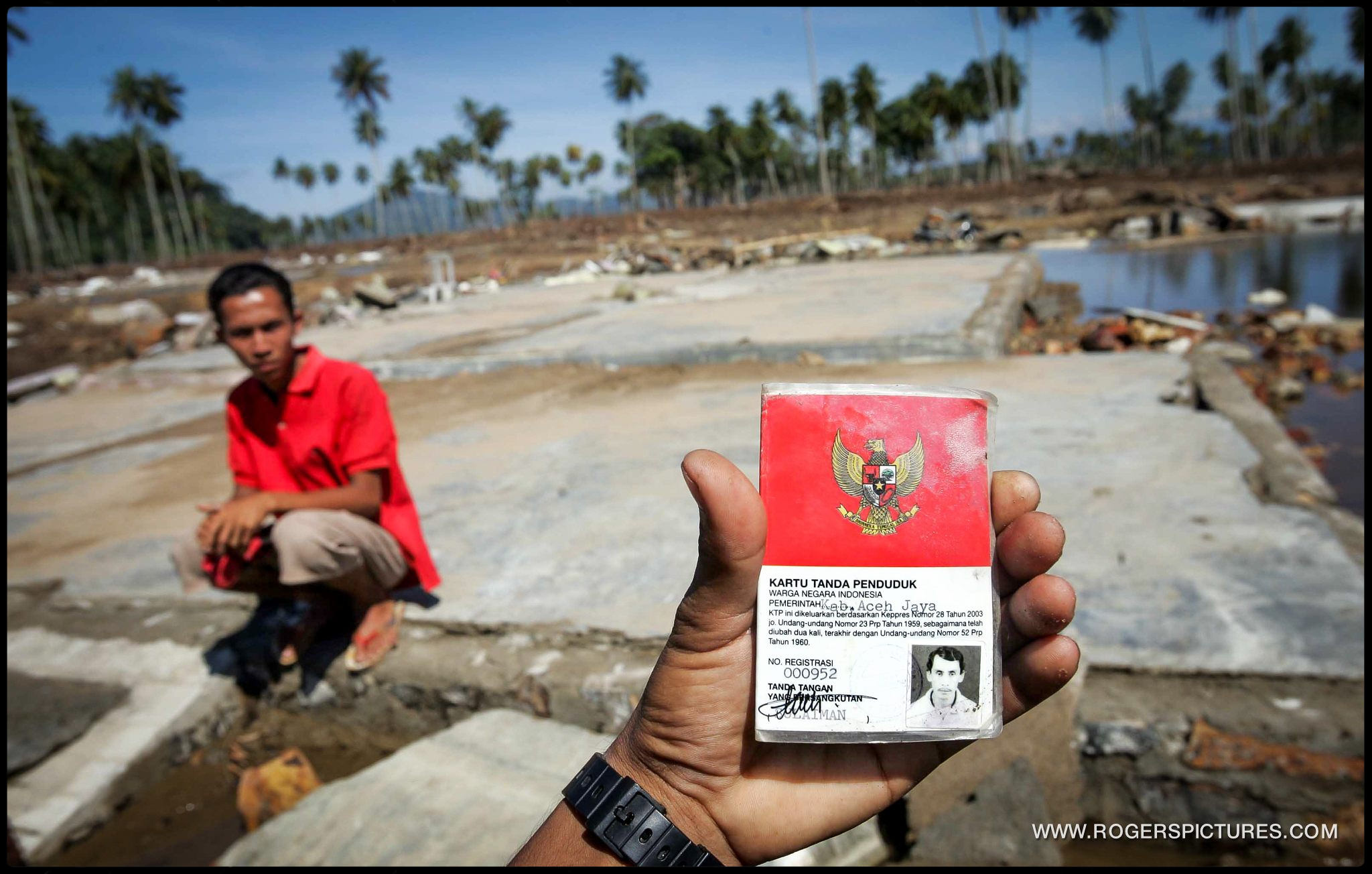 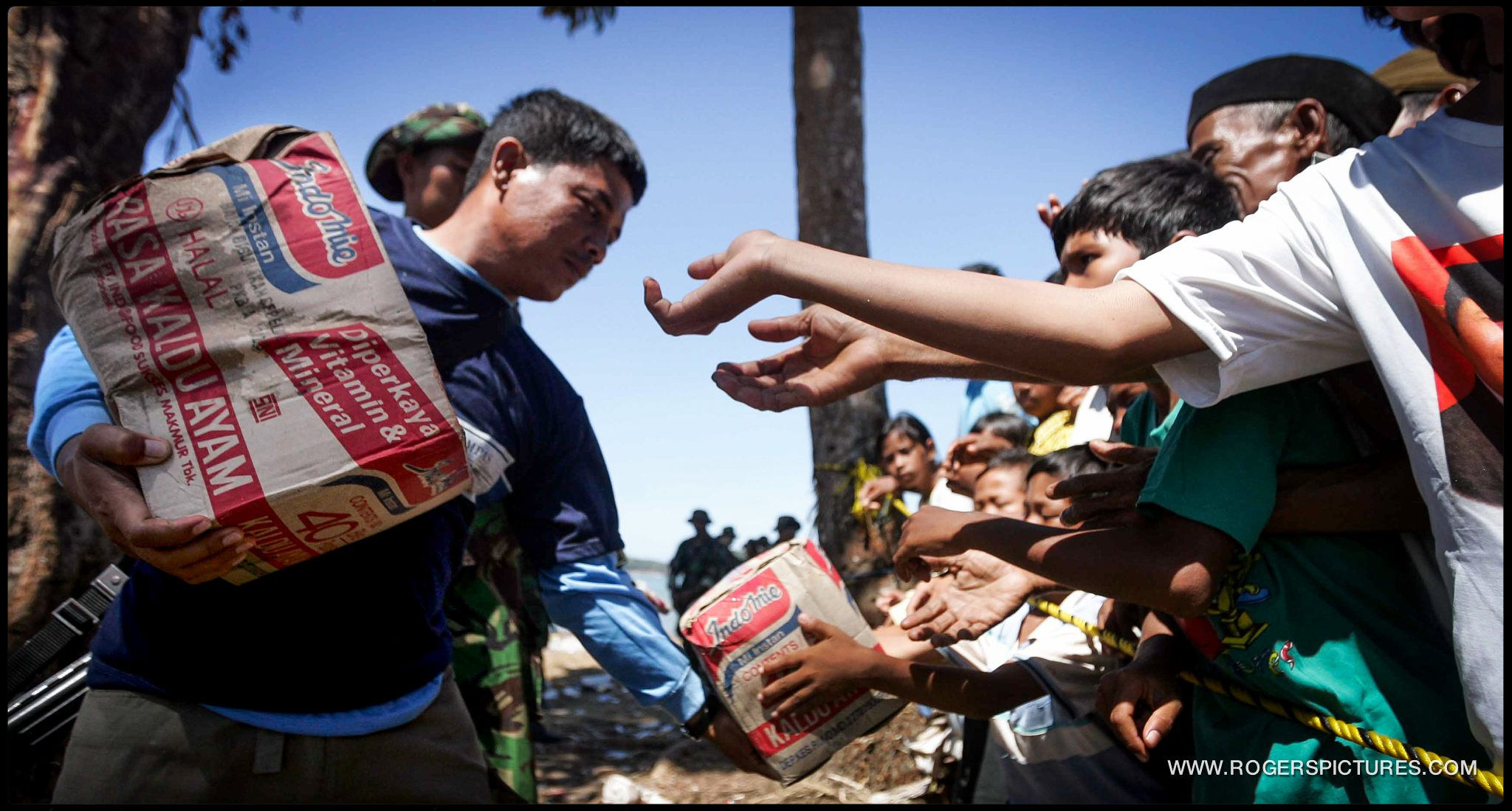 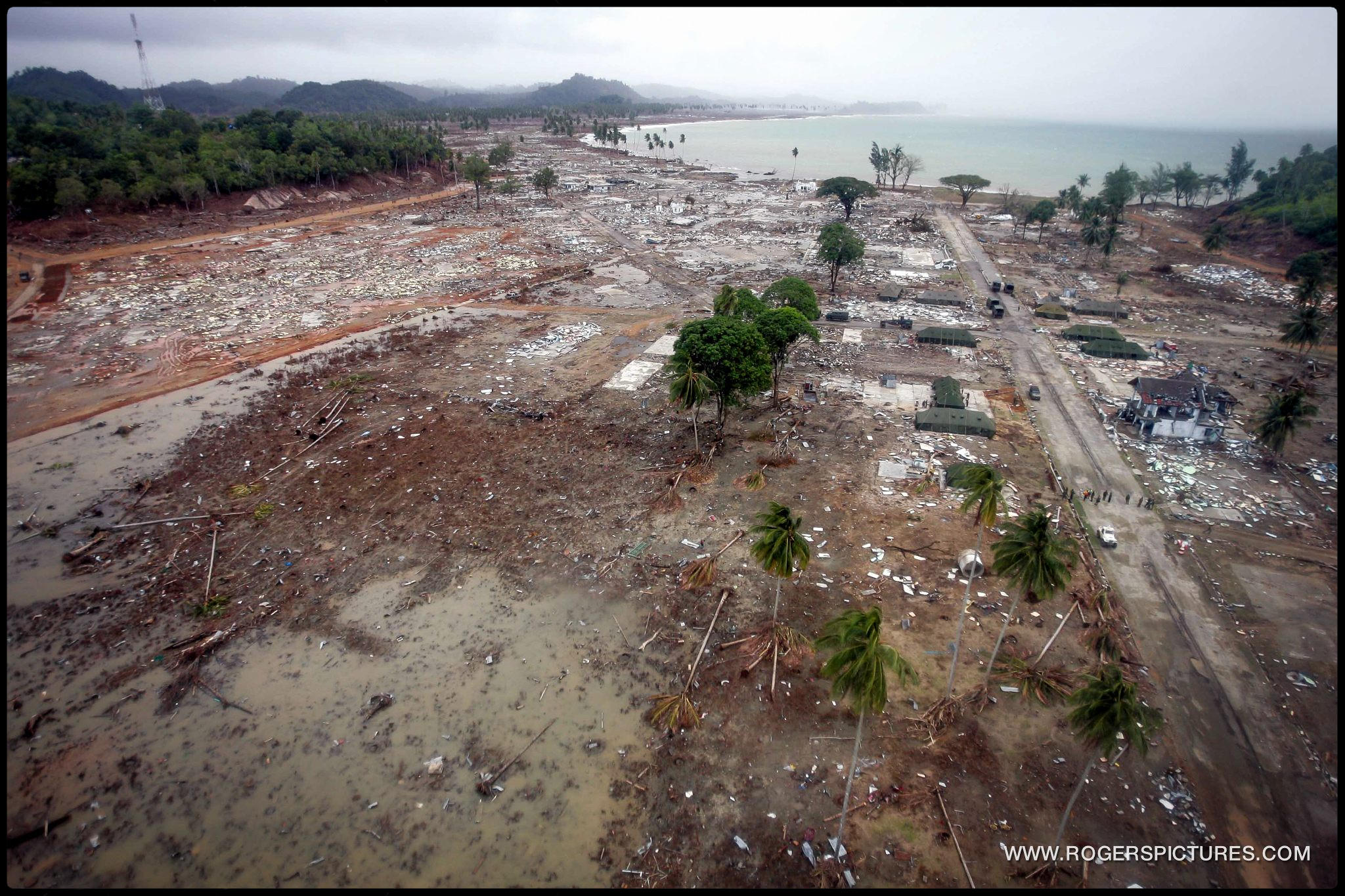 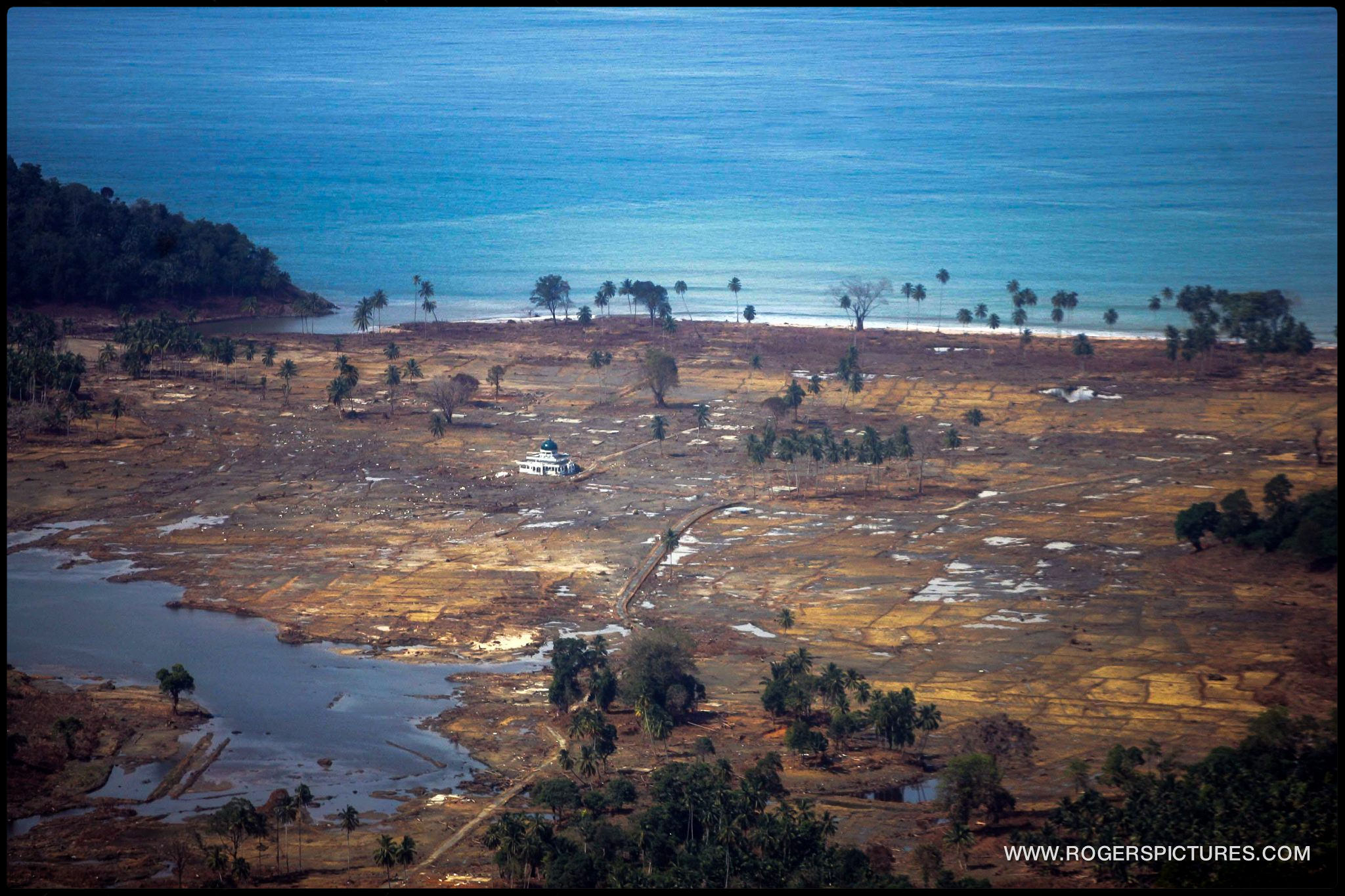 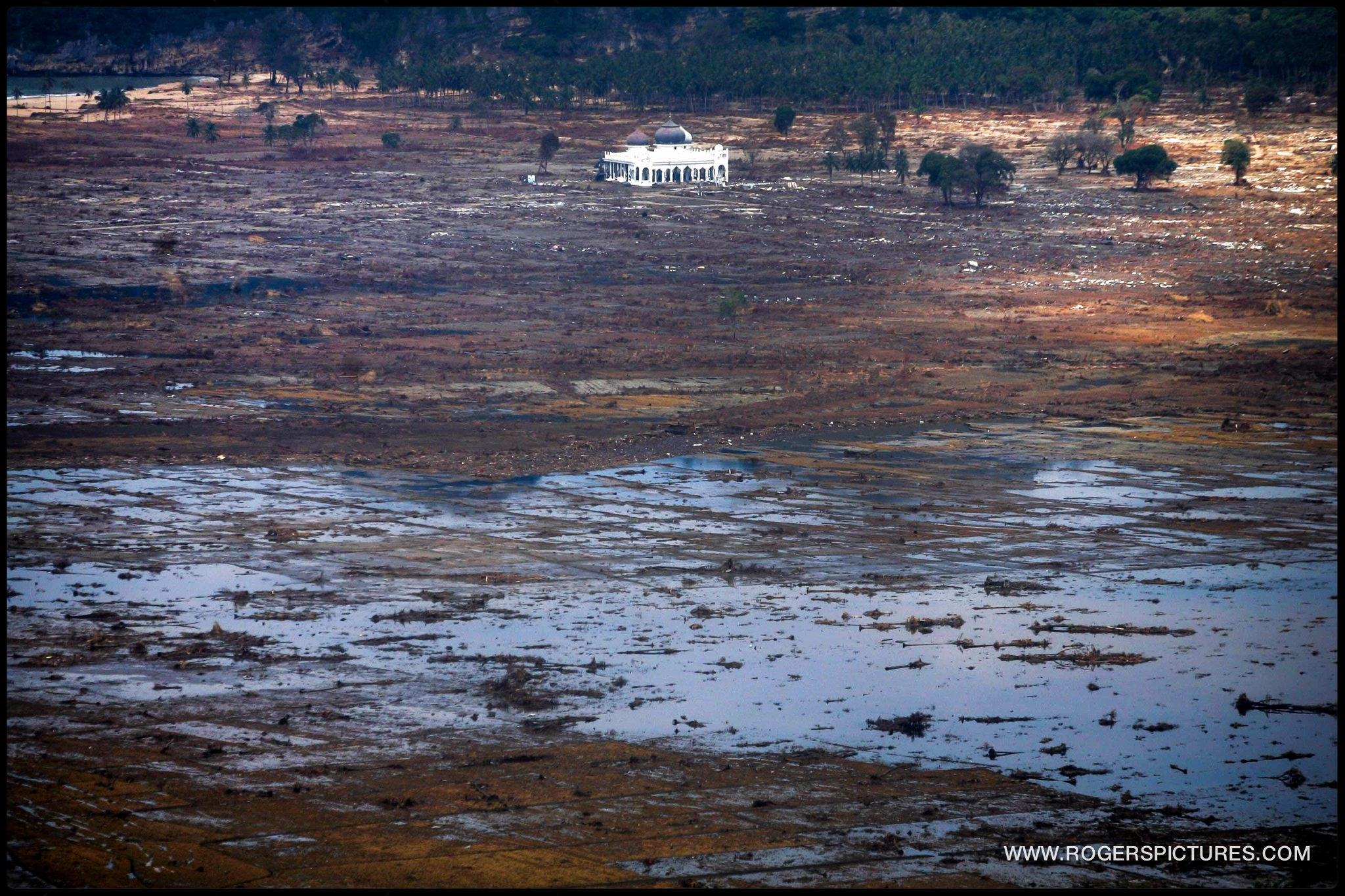 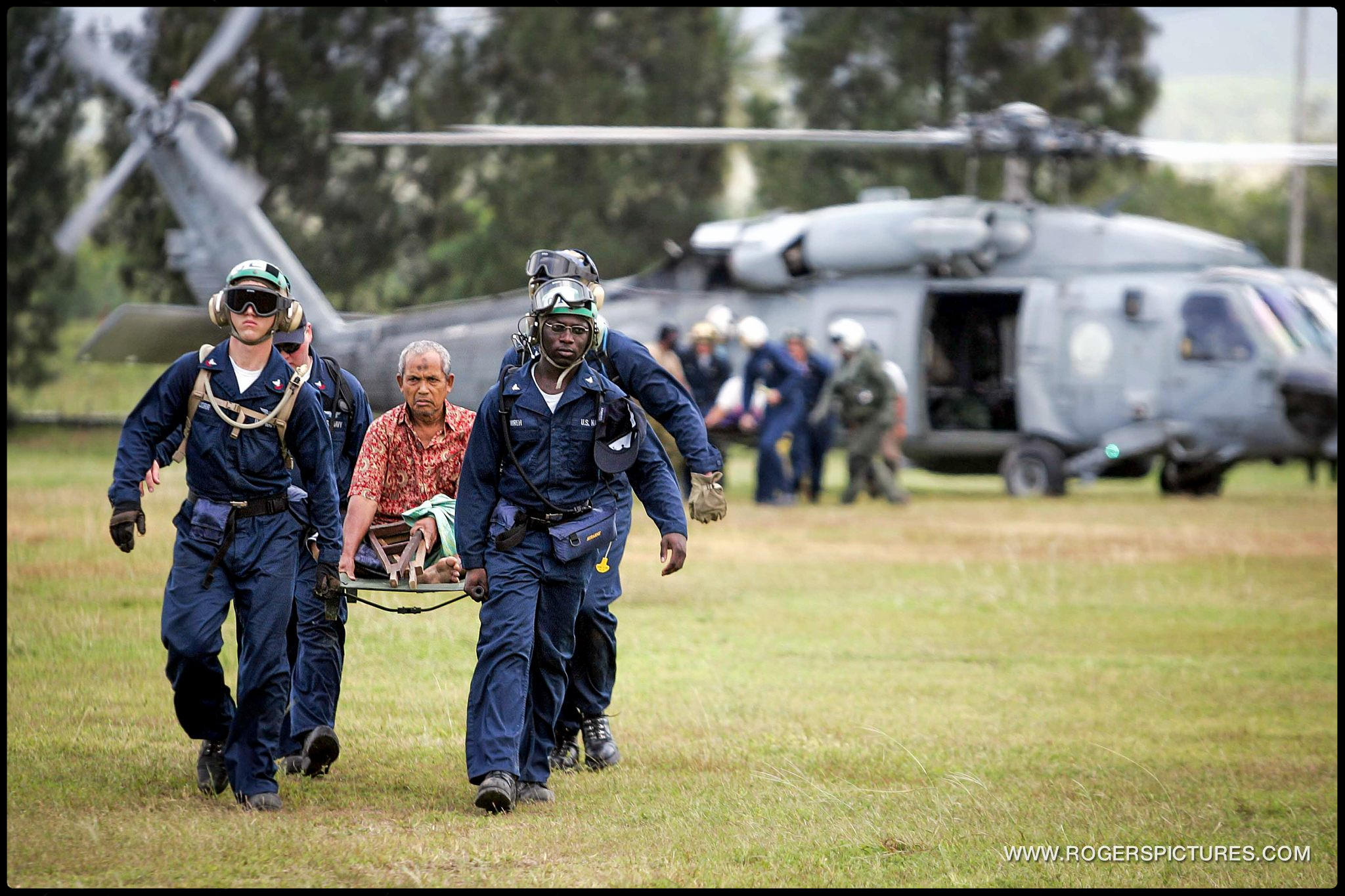 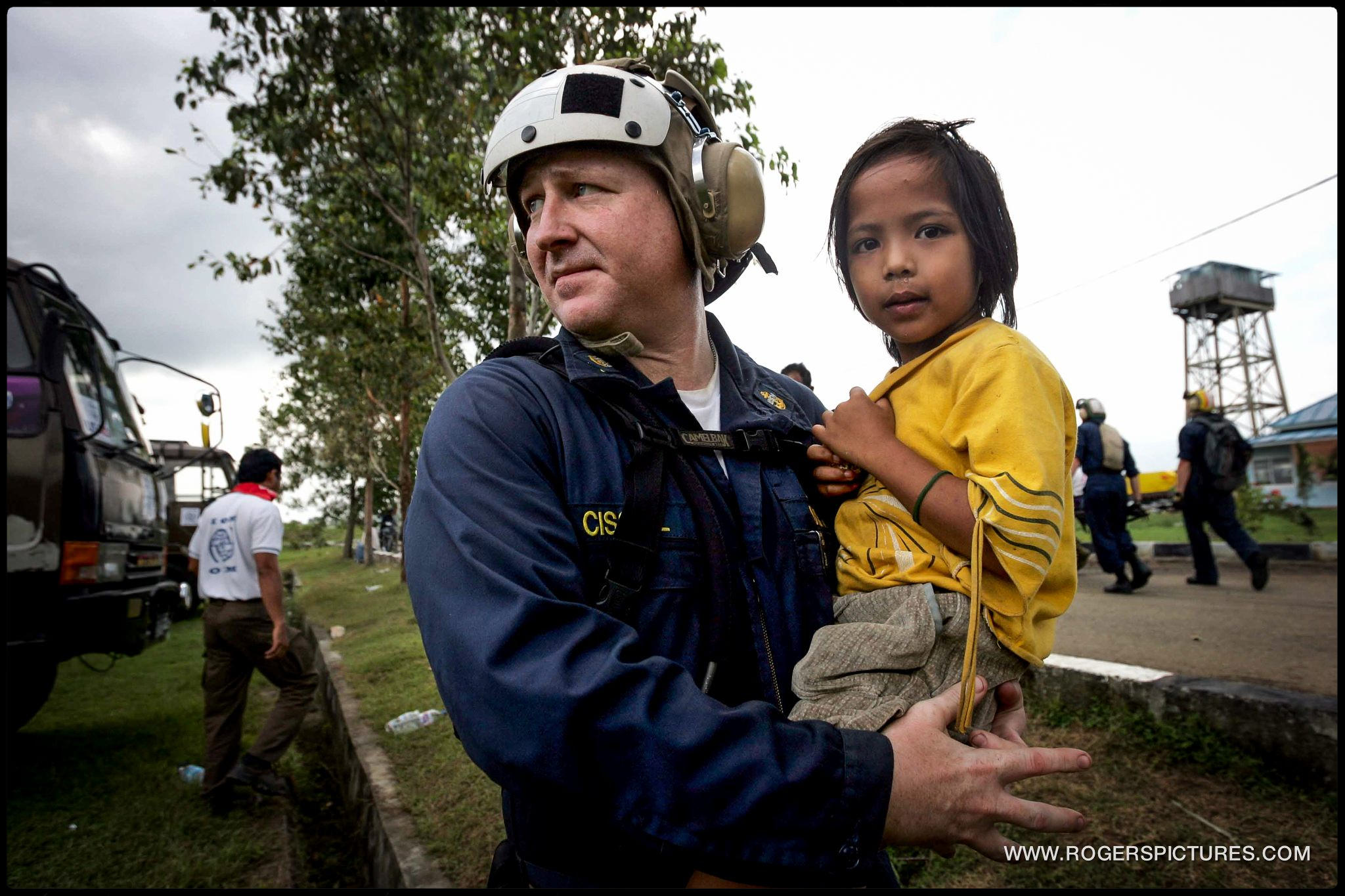 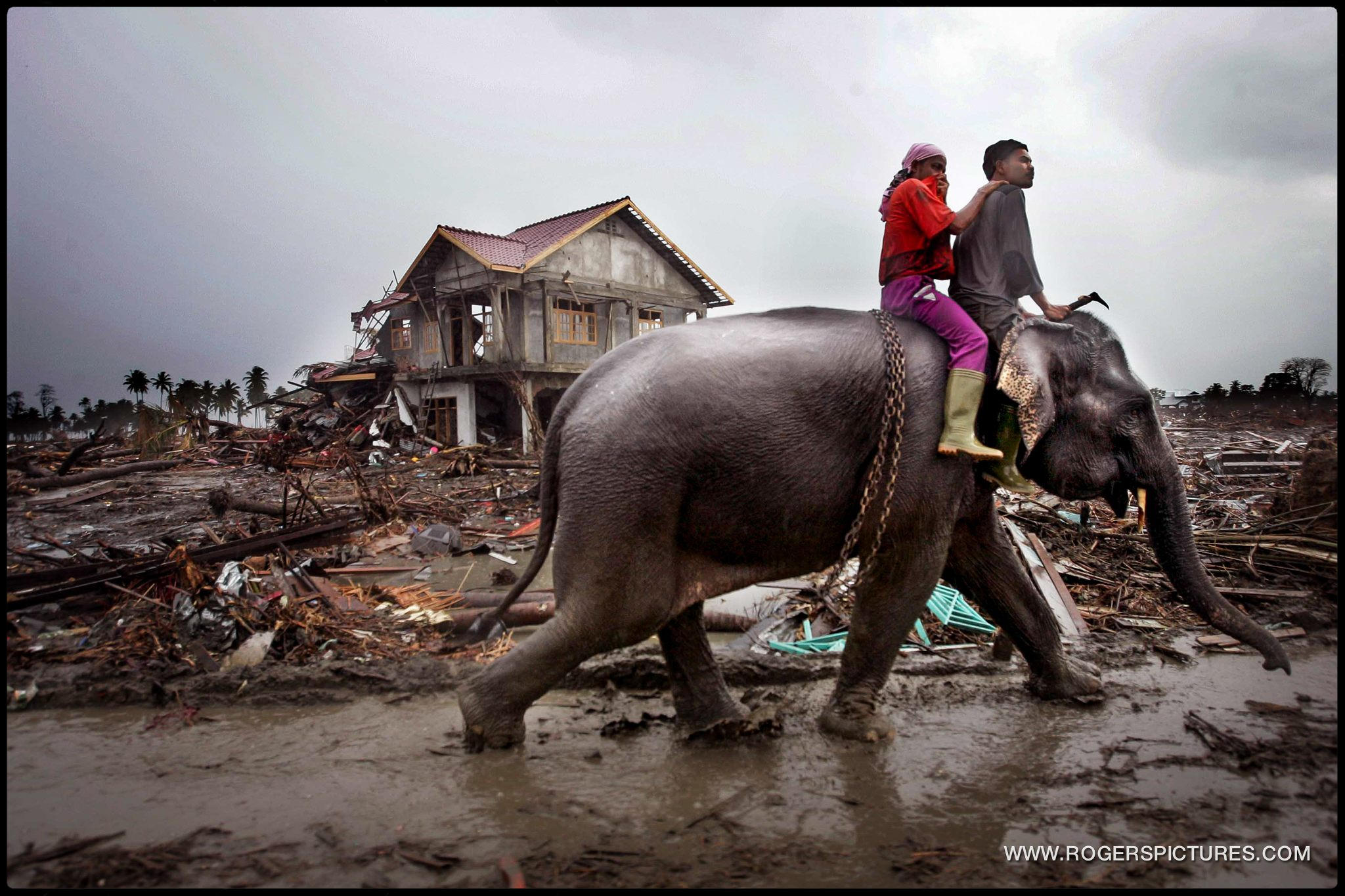 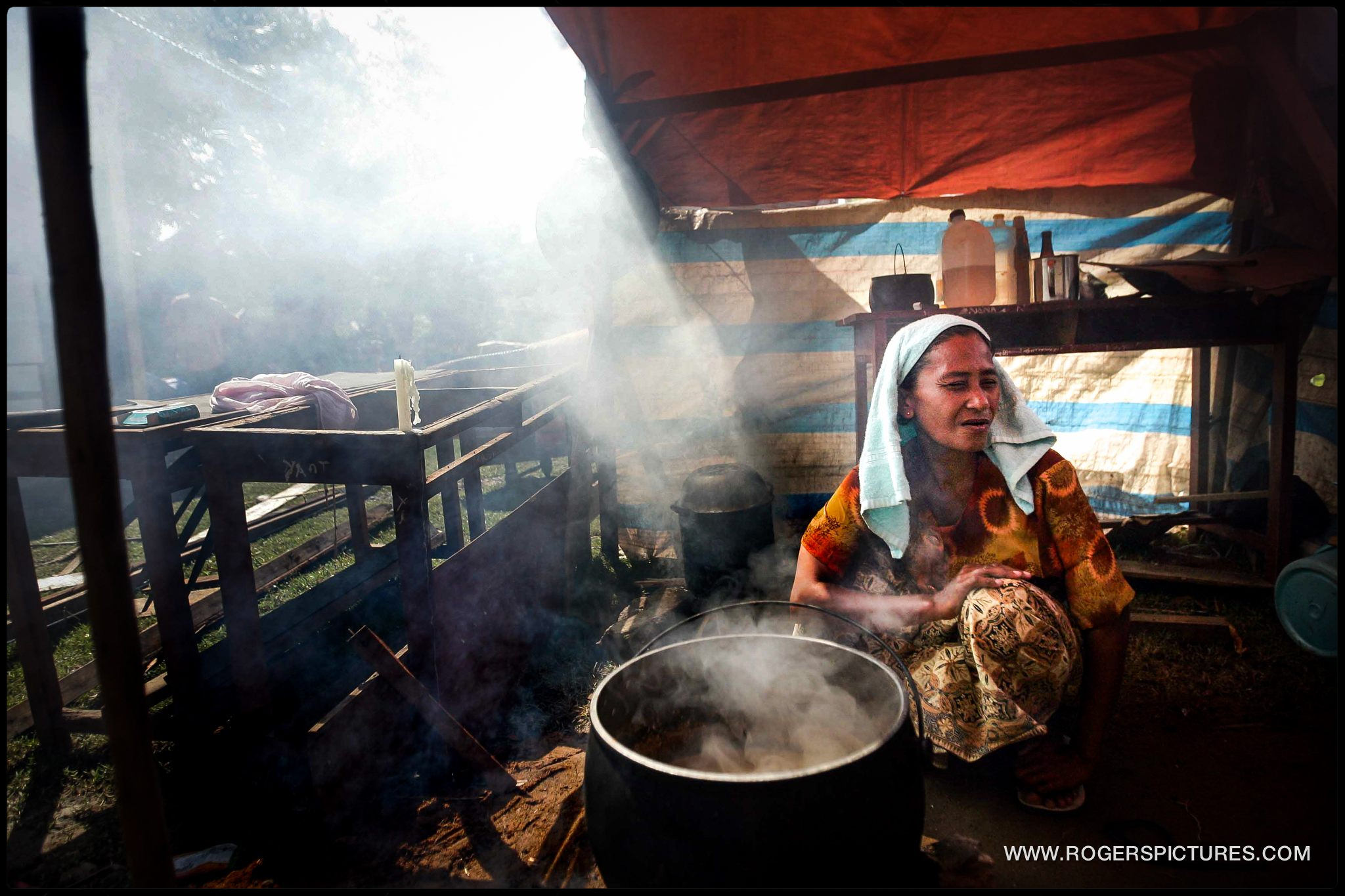 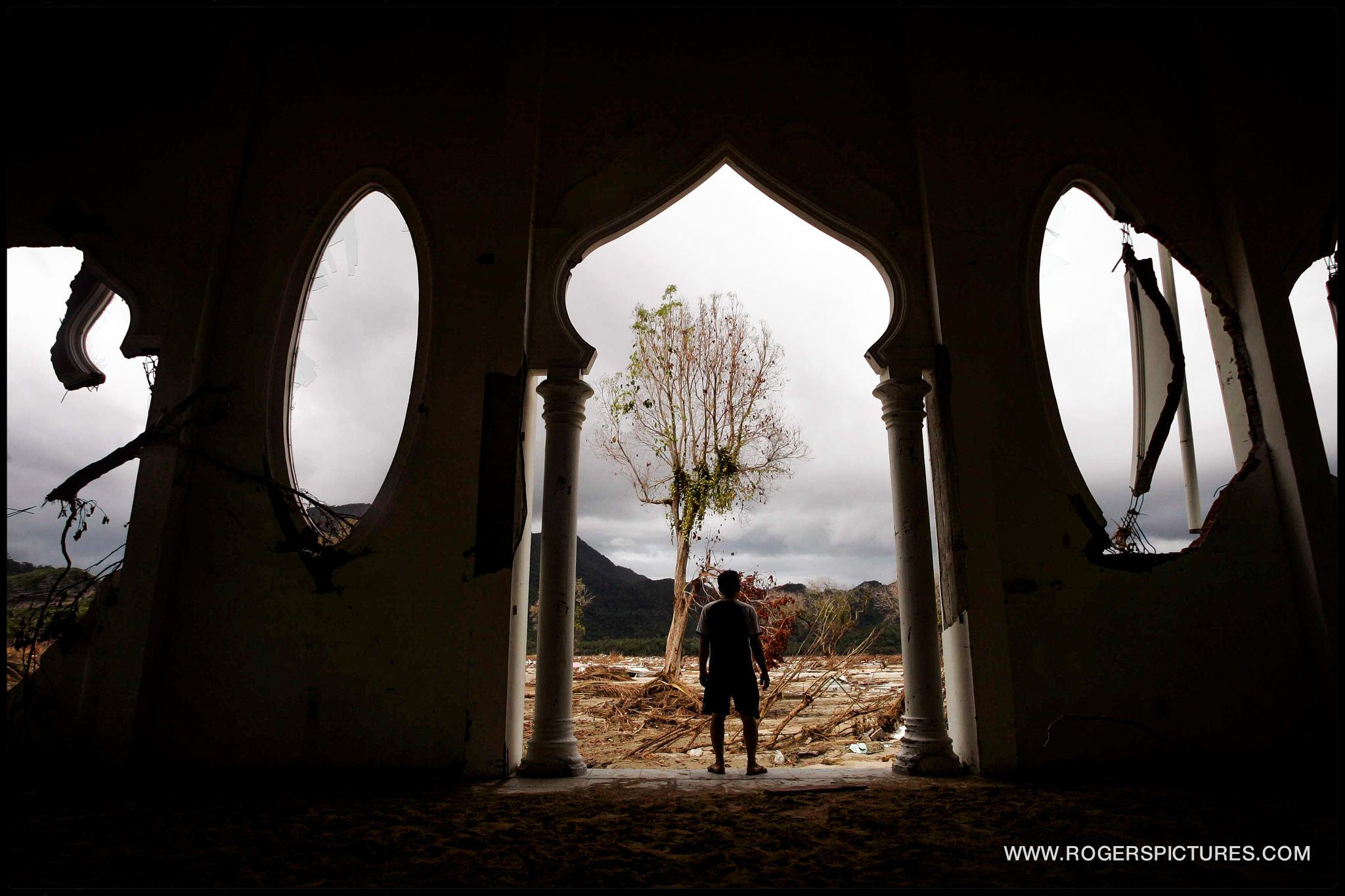