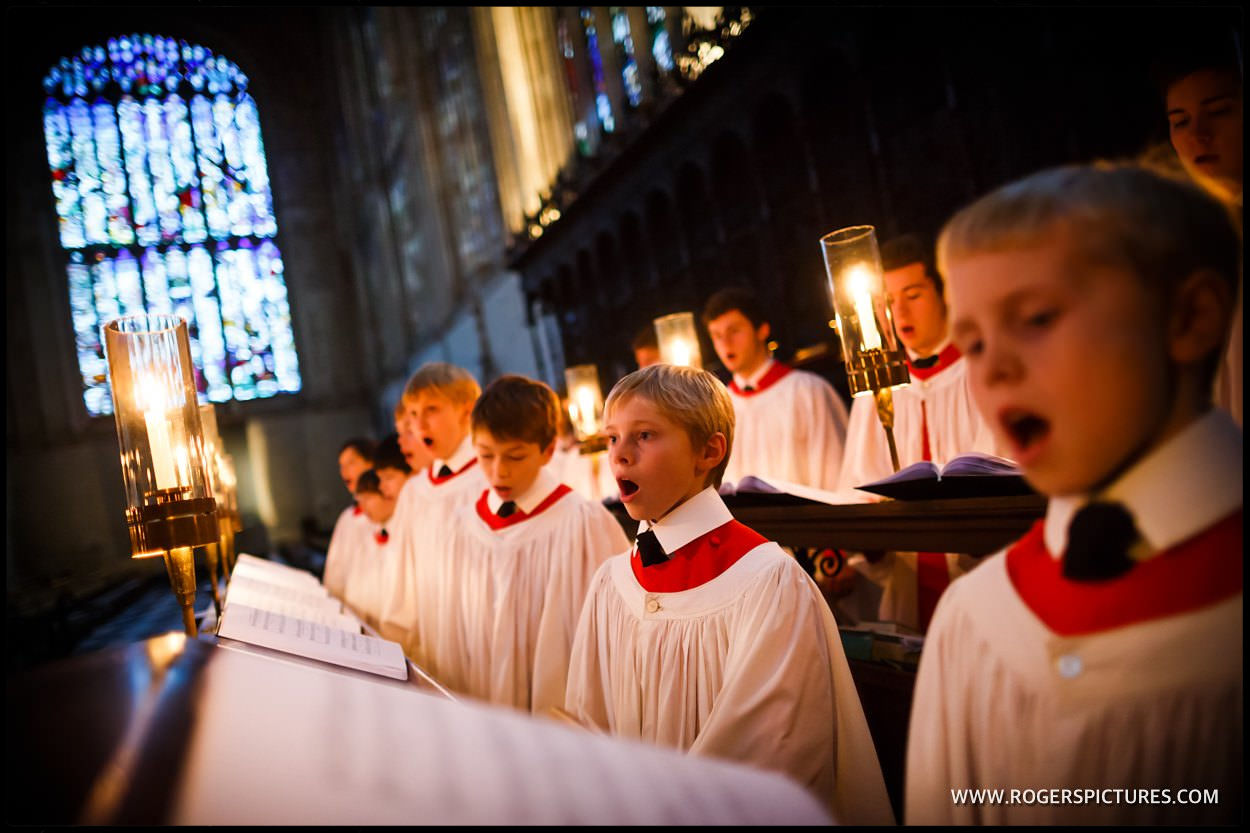 Editorial Photojournalism for The Times, November 2012

As mentioned before, I’m one of five contract photographers at The Times newspaper, along with four staff photographers, and at the end of each month, we all submit three of our favourite images from that month for an internal competition – three are then chosen for display on the editorial floor at The Times. Over time, as budgets dictate, we have been shooting less daily breaking news photography, and concentrate instead on portraits and features.

So this month’s selection include portraits of Lord Saatchi and Prime Minister David Cameron in his office at 10 Downing Street. It’s the second time I’ve photographed Cameron in his office and having learnt last time that 20 seconds for the portrait at the end of an interview is a long time, I made the most of the 10 seconds this time. Though I did still crop his left hand off in the rush to focus the f/1.2 lens on his eyeball.

Or have a look at these editorial blog posts with more of my work for The Times.

I also shot the Autumn Budget Statement as a pool for all of the National Newspapers. This is essentially standing in the courtyard of the Treasury and being able to photograph Danny Alexander and George Osborne as they leave the building, walk a dozen steps and get into a car. Not a lot to work with. I decided to shoot it quite wide and mimic the two men with the ornate lampposts.

A pre-dawn drive to racehorse capital Lambourne to shoot Nicky Henderson training Long Run turned into the most miserable job of the month. The freezing weather had given way to dull fog, and this coupled with a more than usually grumpy, hungover racehorse trainer meant I struggled to do this fine beast (the horse) justice.

And finally, the run-up to Christmas. Publicity hungry London Zoo invited photographers in to capture some of their animals opening their presents. Which means putting their usual food in a cardboard box wrapped up in Christmas paper and hoping that they do something interesting with the box. My favourite shot though was this picture of a backlit male Lion looking into the lens. Finally a shot of King’s College Cambridge choristers rehearsing before their Nine Lessons and Carols service on Christmas Eve.

Choirists rehearse in the Chapel at King’s College, Cambridge before tomorrows Nine Lessons and Carols service.