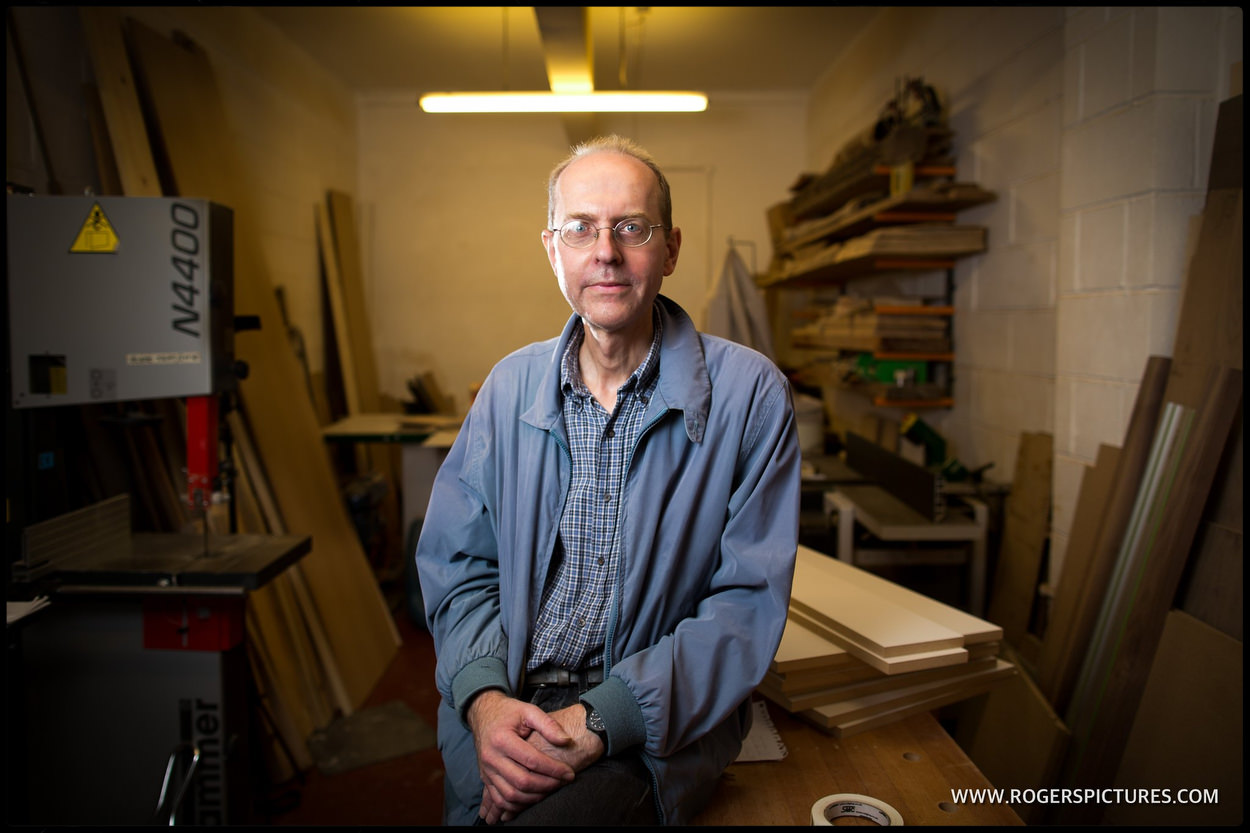 Richard III, the last King of England to be killed in battle, died at the Battle of Bosworth in 1485. Human remains found by archaeologists under a car park in Leicester have now been confirmed to be the remains of King Richard III, by matching its DNA to that of Canadian carpenter living in London, Michael Ibsen. He is a confirmed 17th generation descendent of the King’s sister, and I photographed him for The Times last year. Looking at his portrait, and those of the king, the similarities are striking. Here’s some of my portraits, with the King’s portrait below, judge for yourselves.

View some of my other editorial photography for for The Times. 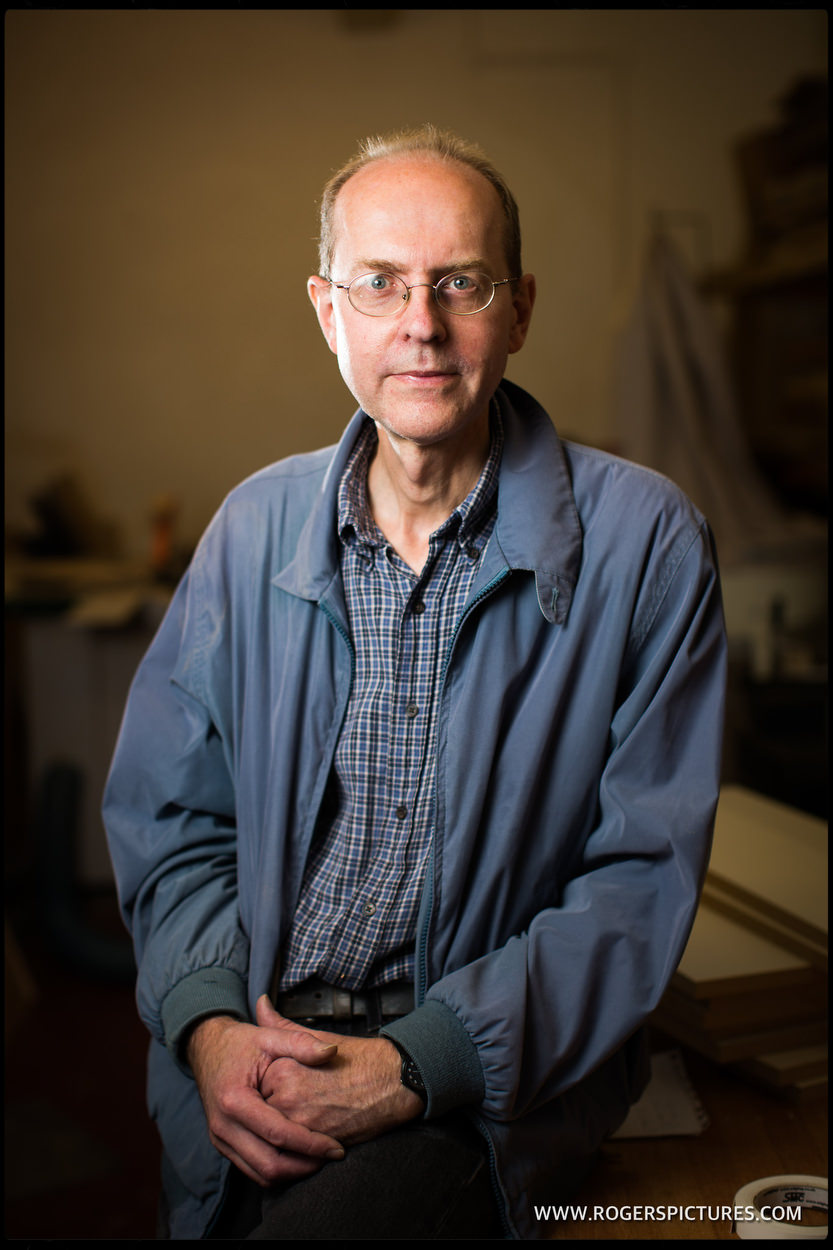 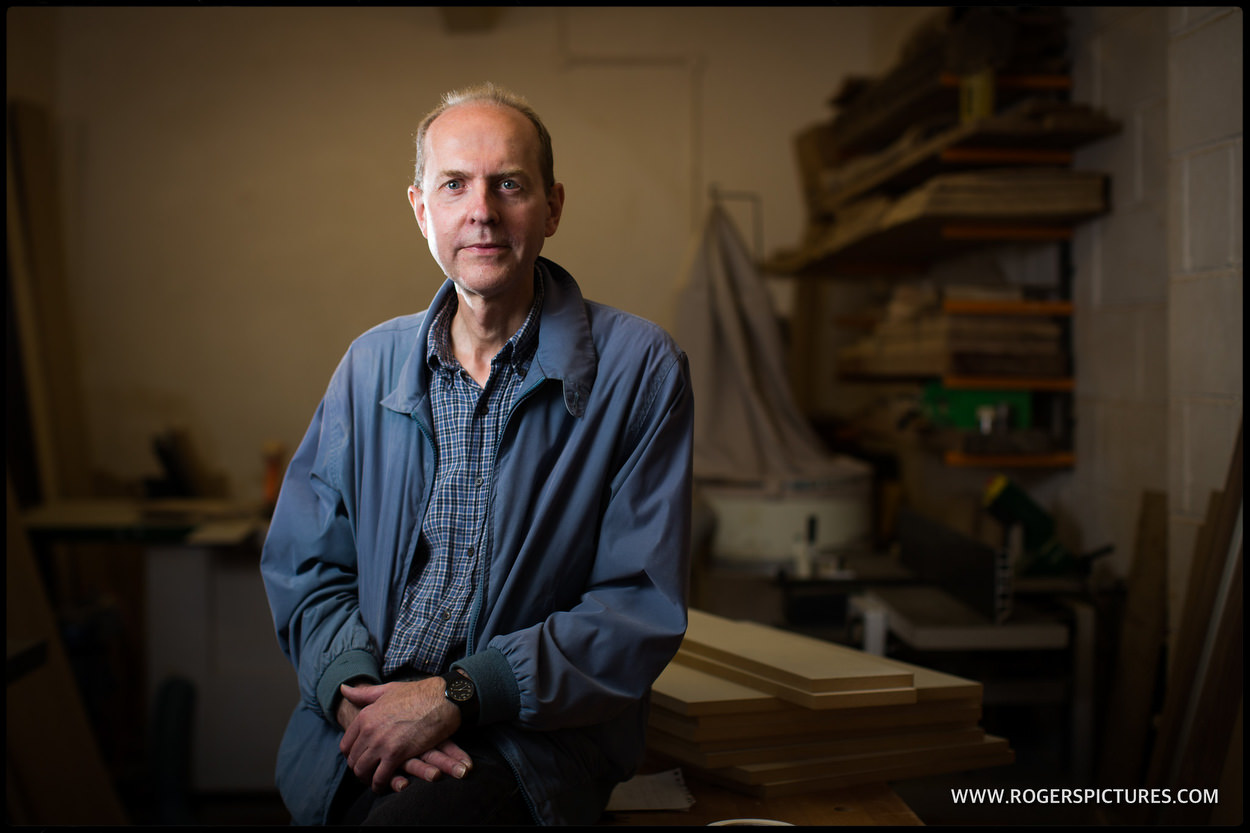 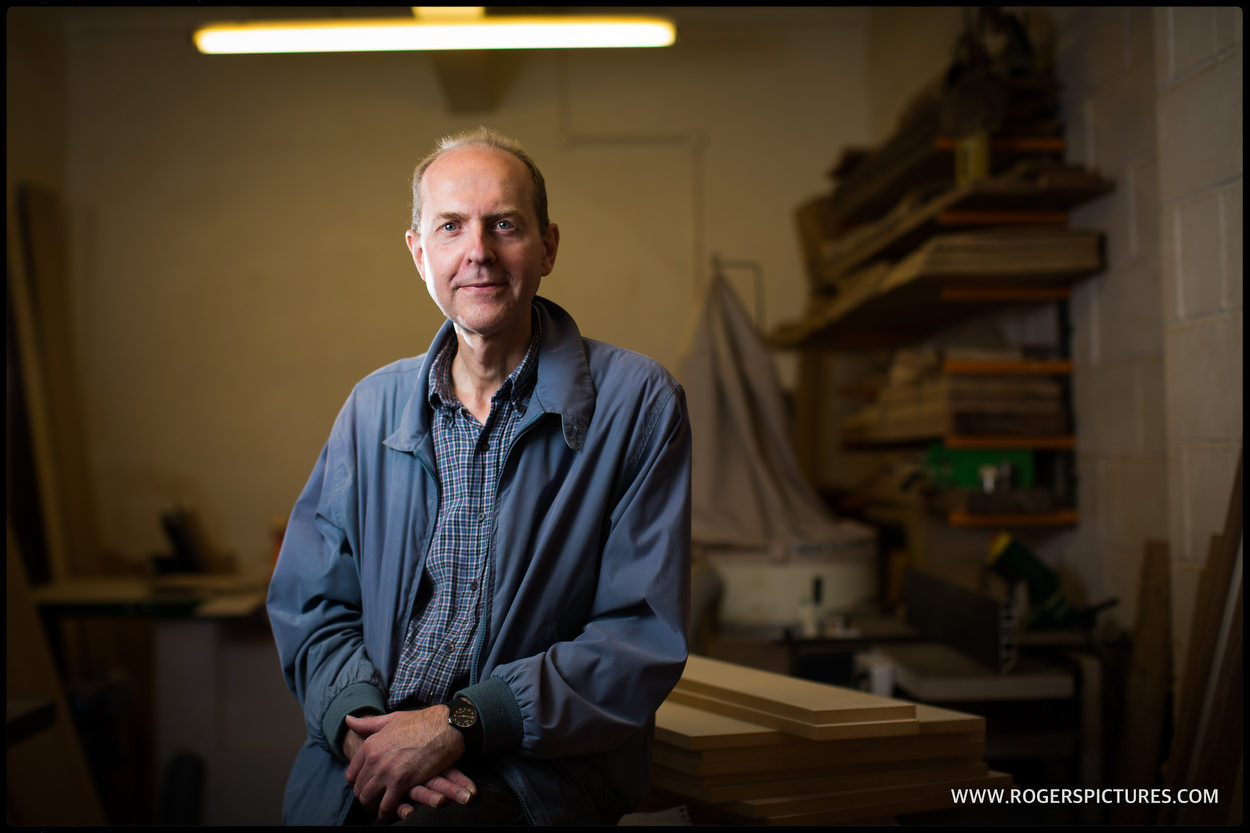 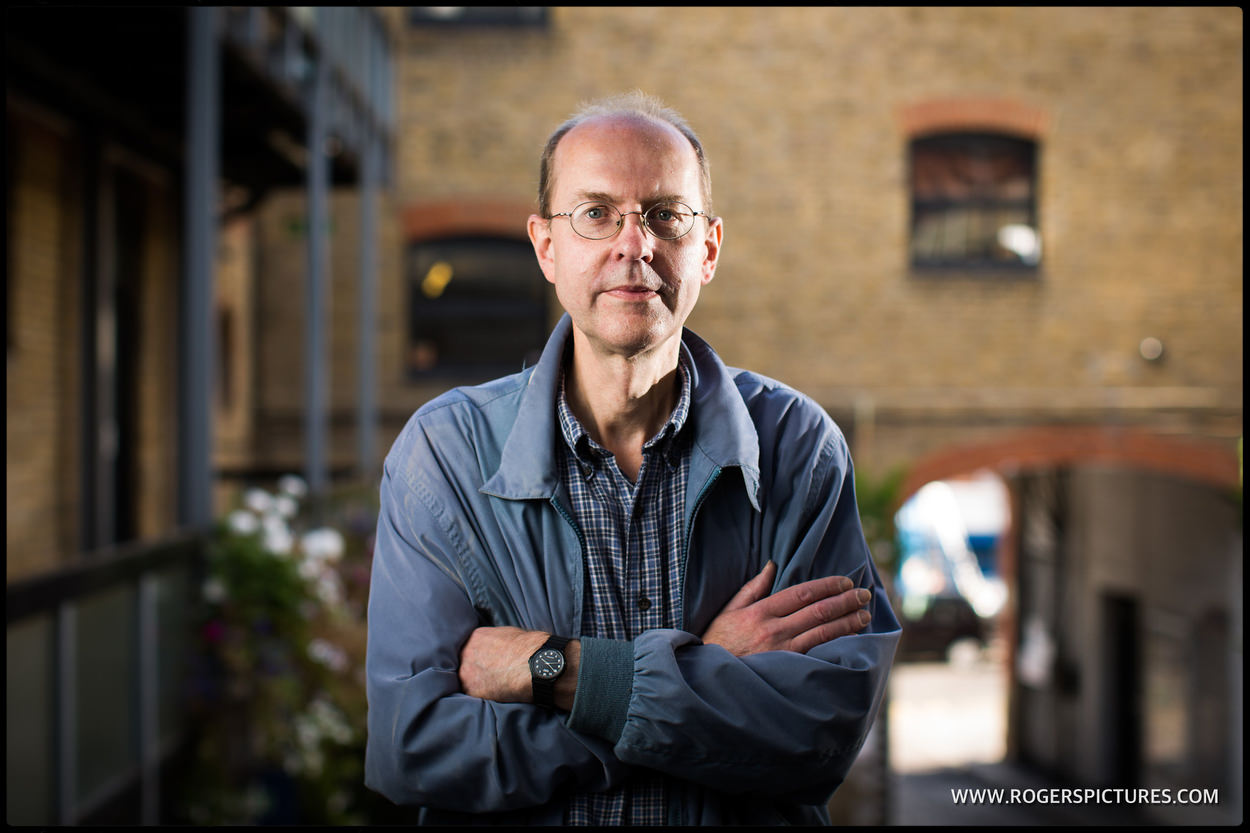