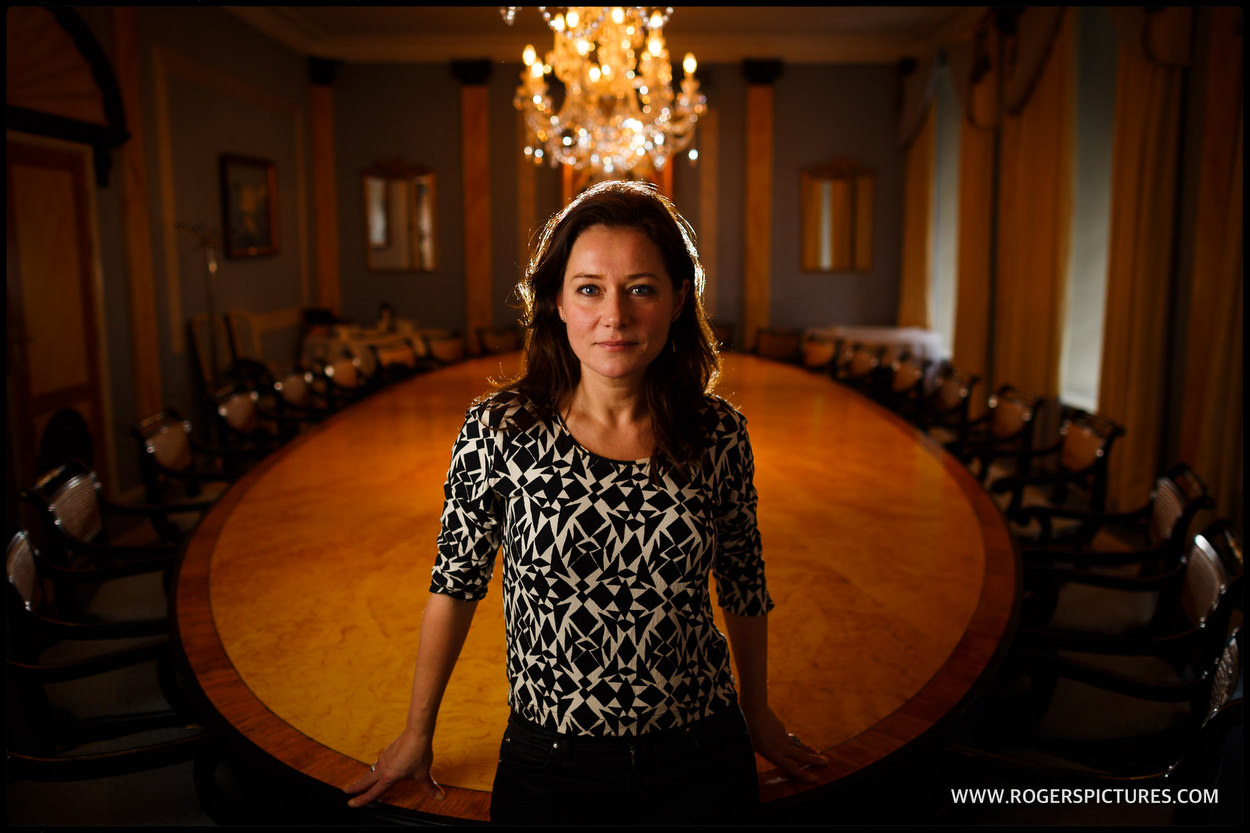 A huge bonus of being a contract photographer at The Times newspaper is getting to meet and photograph some pretty amazing people, and when this job to photograph ‘Birgitte’ and ‘Kasper’ from Danish political drama Borgen came up, I was thrilled. I’ve only recently become a fan, during the second series which airs on BBC4 at the moment, and excitedly ordered the first series on DVD in preparation of my trip to Copenhagen. An added bonus was that it would be Alastair Campbell, Tony Blair’s former spin doctor who would be doing the interview with the actors Sidse Babett Knudsen and Pilou Asbæk (Johan Philip Asbæk) who play the Danish Prime Minister Birgitte Nyborg and her spin doctor Kasper Juul.

The PR’s secured a suitably grand function room in one of Copenhagen’s smarter hotels for the interview, and I planned the shoot so I could rearrange the lights and get the portraits done as quickly as possible. The first thing Alastair showed us, before the interview began, was who he’d been dining with the previous night – a photo of the real Danish Prime Minister Helle Thorning-Schmidt on his iphone, a thoroughly suitable way to begin discussing the art of spin doctors and Prime Ministers.

I shot some pictures during the interview, one of which would be used as the main photograph in the article in The Times supplement T2, and then a variety of single portraits and group shots. Actors are great to work with – they understand light and are patient while I rearrange lighting between shots, and Sidse and Pilou were no exception. Thoroughly professional and lovely people to work with. Here’s a selection of the portraits, and the cover of T2, and the Times article is here, or a writeup on Alastair’s website is here.

Have a look at these editorial blog posts with more of my work for The Times. 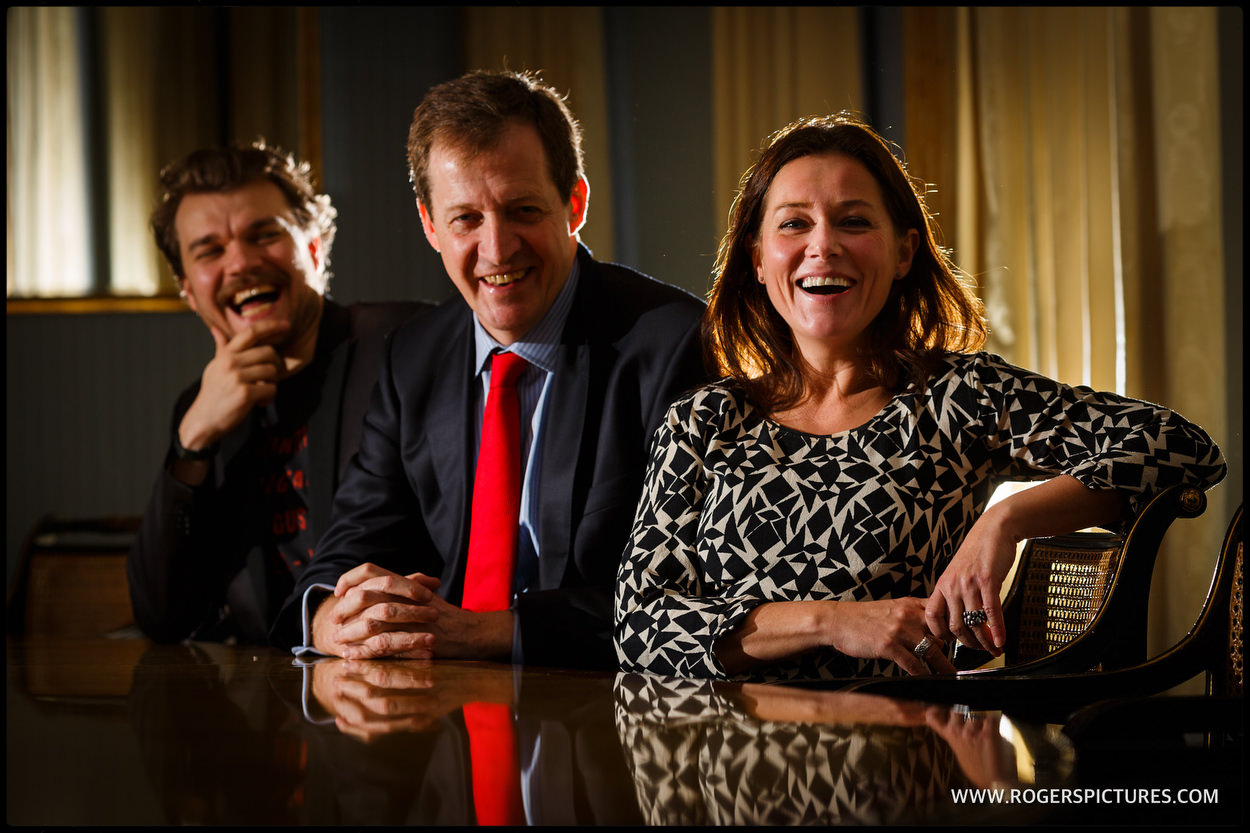 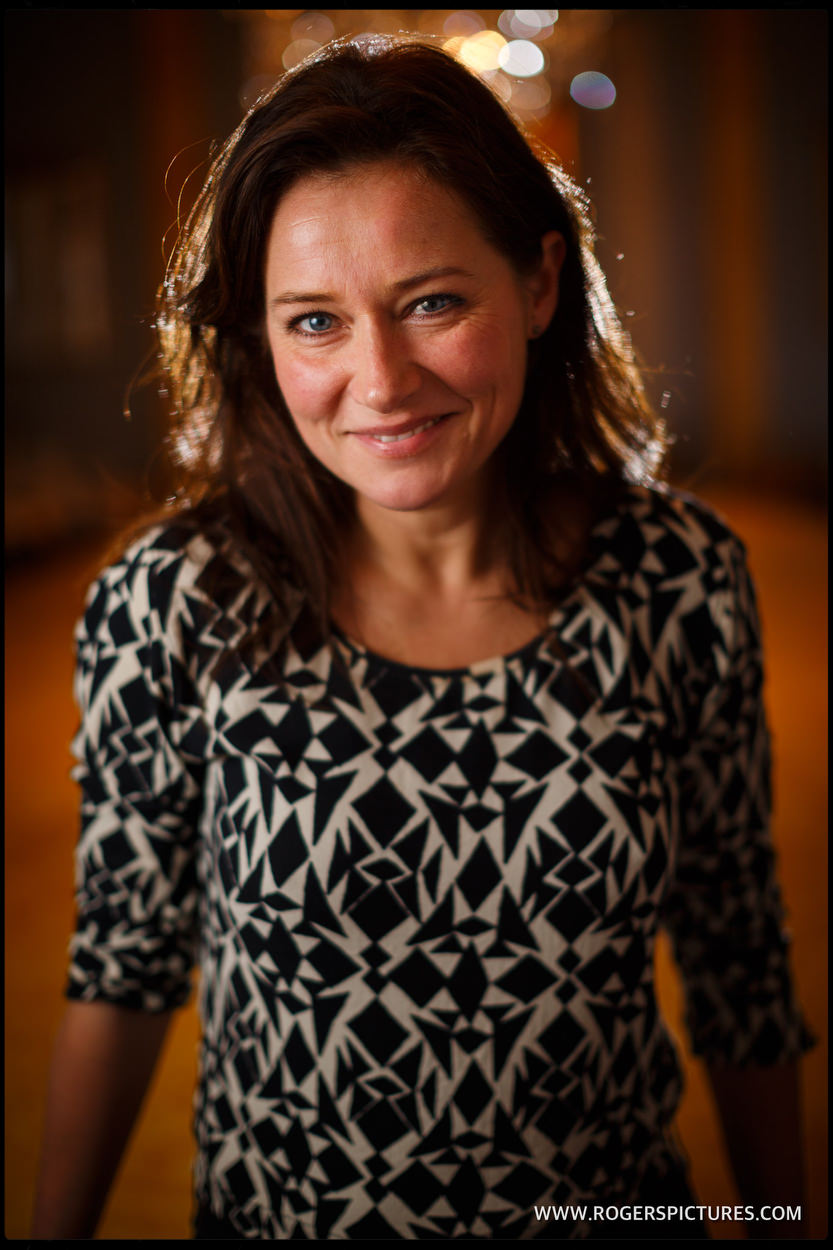 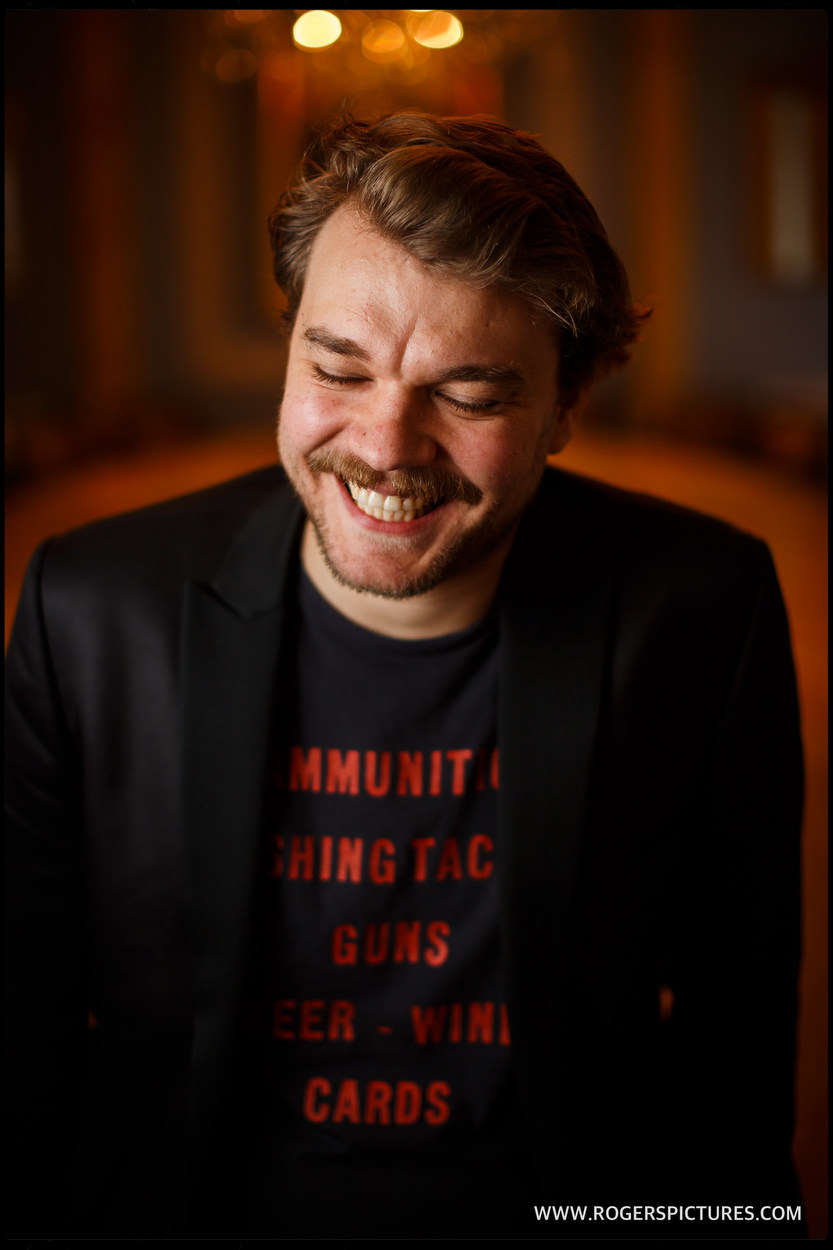